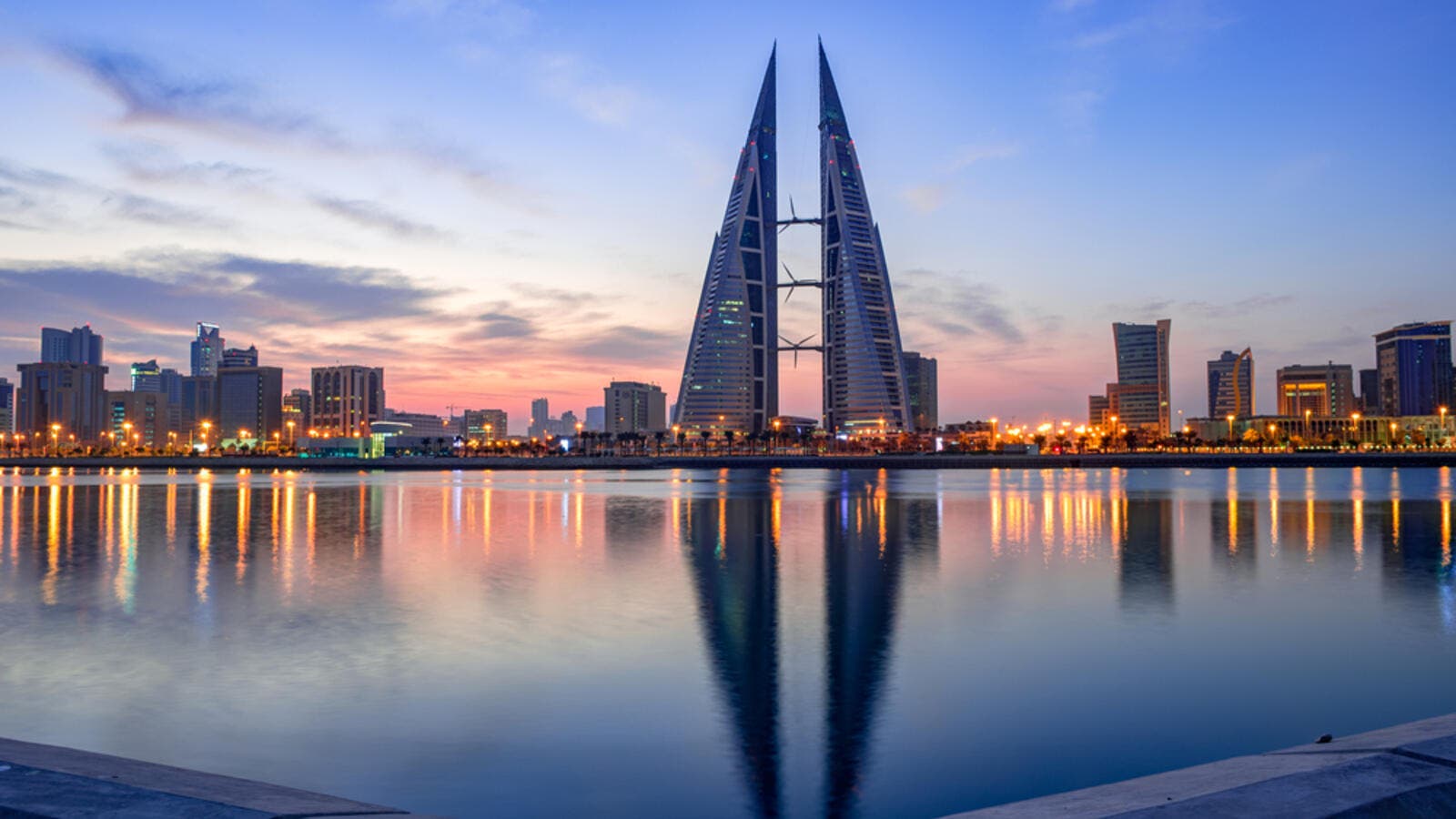 A Bahraini NGO has criticized Manama's plan to host three Israeli speakers for the upcoming 2019 Global Entrepreneurship Congress, which will be held in the Bahraini capital from April 15 to 18.

“The Bahraini people will not allow those responsible for killing our Palestinian brothers to participate in an event on our territory,” the Bahraini Society Against Normalization, which opposes diplomatic normalization with Israel, tweeted Thursday.

According to a list of speakers published on the conference’s official website, three Israeli women -- Ela Matallon, Anya Aldan and Raship Racheli Ganot -- are all slated to speak at next month’s event.

With the exception of Egypt and Jordan, no Arab countries currently maintain formal relations with Israel.