Bahraini protesters have set the Israeli flag on fire during fresh protests against a two-day visit by the Tel Aviv regime's prime minister Naftali Bennett to the tiny Gulf island. 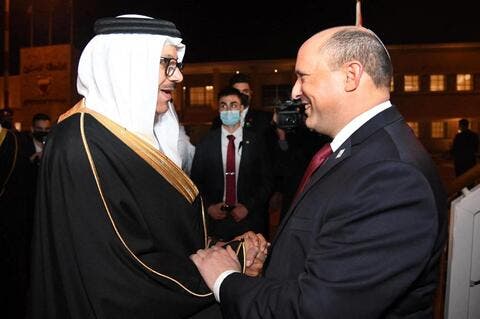 Pictures and footage that emerged from the Tuesday rallies in the capital Manama and elsewhere across the country showed protesters setting the flag ablaze, trampling on it, and holding up placards that read, “Naftali go out.”

Bahrainis had taken to the streets across the country on Monday to protest the ‘Israeli’ official’s trip and mark the anniversary of the country’s 2011 revolution against the island’s ruling regime.https://t.co/qSMZ9Yn6V5#التطبيع_خيانة

The security forces cracked down on the demonstrations in the eastern Bahraini island of Sitra, arresting a number of the protesters.

The participants in al-Musalla near the capital chanted slogans against the kingdom’s ruling Al Khalifah regime and demanded an end to normalization of the country’s relations with the occupying regime.

Bennett’s trip, which started on Monday, marked the first visit by an Israeli premier since Manama and Tel Aviv established ties under a 2020 United States-sponsored normalization deal.

Bahrainis had taken to the streets across the country on Monday to protest the Israeli official’s trip and mark the anniversary of the country’s 2011 revolution against the island’s ruling regime. 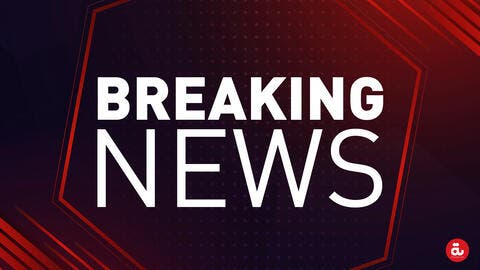 While ingratiating itself with the occupying regime, Manama tows a decades-long history of cracking down on the island’s Shia Muslim majority.

Scores of Bahrainis have lost their lives, and hundreds others either imprisoned or stripped of their Bahraini citizenship during the heavy-handed crackdown.