US President and Iraqi leader have meet and discussed a wide range of issues, including the fight against Daesh/ISIS, climate initiatives, energy, education as well as combatting the COVID-19 pandemic. 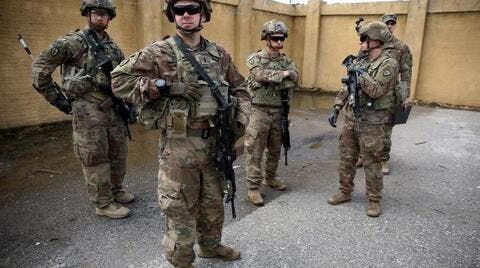 American Soldiers Are Here to Stay!

President Joe Biden and Prime Minister Mustafa al-Kadhimi “committed to a continued security partnership to ensure that ISIS can never resurge,” said the White House in a statement.

“The leaders reaffirmed their respect for Iraq’s democracy, the rule of law, and promoting a secure environment for Iraq’s upcoming elections in October,” said the statement.

They also discussed the important role of Iraq in the region and the significant diplomatic efforts led by al-Kadhimi to improve and strengthen Iraq’s relationships in the region.

“They lauded the historic visit of Pope Francis to Iraq earlier this year, the trilateral summit with Egypt and Jordan, and the important role Iraq plays in promoting interfaith tolerance and the common bonds of humanity in the Middle East.

“They agreed that Iraq’s stability was central to the stability of the entire region,” the statement added. 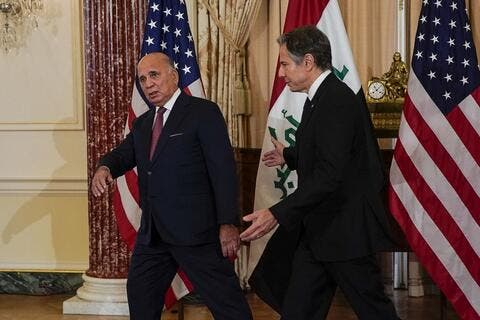 Earlier in the day, Biden said the US military is beginning a “new phase” in Iraq and will no longer be involved in a combat mission by year’s end.

Addressing reporters before his Oval Office meeting with al-Kadhimi, Biden said Washington and Baghdad would continue to cooperate on counterterrorism, mentioning in particular the threat posed by Daesh/ISIS.