Blast Reported in an Ammunition Depot in Crimea

Russian TASS news agency reported an explosion in one of the ammunition depots in Crimea on Tuesday morning. 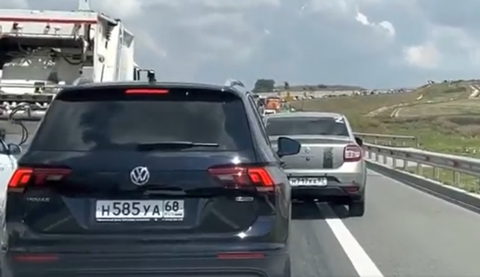 Unconfirmed videos showing a fire followed by a cloud of black smoke rising in the sky were shared online and it is believed to be of the ammunition depot blast in northern Crimea.

#BREAKING Explosion in a weapons depot in Crimea pic.twitter.com/eAWCaCoHIK

According to sources, the blast in the ammunition depot, which took place in the Dzhankoi region, is believed to belong to the Russian army.

Blast Reported in an Ammunition Depot in Crimea

Tuchel on Conte after Chelsea-Tottenham Draw: 'When You Shake Hands You Look Into Each Other's Eyes'