Blinken-Lavrov Meet in Person For The First Time 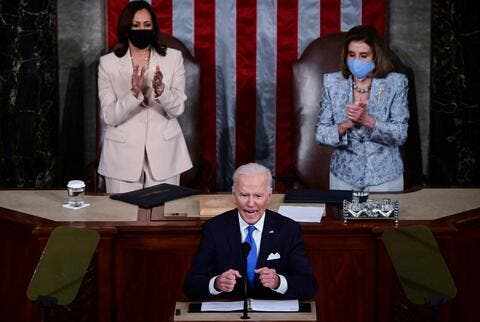 Does Biden Intend to Escalate Tensions With Russia?

Lavrov and Blinken, who are in Iceland's capital, Reykjavik, for the Arctic Council’s foreign ministers’ meeting talked to the media before a closed-door meeting.

Lavrov said developing relations in line with a telephone call made by Russian President Vladimir Putin and US President Joe Biden will be discussed.

Underlining that he hopes to establish a productive dialogue with Blinken, Lavrov noted that the US and Russia should cooperate on issues where their interests overlap and can achieve positive results.

"The general condition of the world significantly depends on the state of relations between Moscow and Washington," said Lavrov.

He stressed that the latest developments regarding the Korean Peninsula, Iran’s nuclear program and Afghanistan will also be discussed.

Drawing attention to the importance of Russian-American relations, Blinken said, "We are endeavoring for a predictable and stable relationship with Russia. We are convinced this would be good for both American and Russian nations, and for the whole world."

US Secretary of State Antony Blinken met with Russian Foreign Minister Sergey Lavrov on Wednesday, the first high-level encounter between the US and Russia since President Joe Biden took office https://t.co/MJEpDppB20 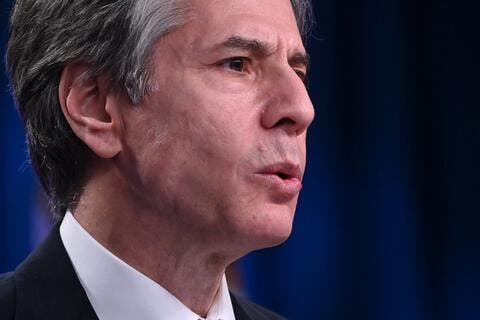 Stressing the existence of differed opinions between the US and Russia, he remarked that the two countries’ interests coincide in fields in which cooperation can be improved.

"We believe that if the leaders of Russia and the US can work together in a spirit of cooperation, then our nations and the world could be safer,” he added.