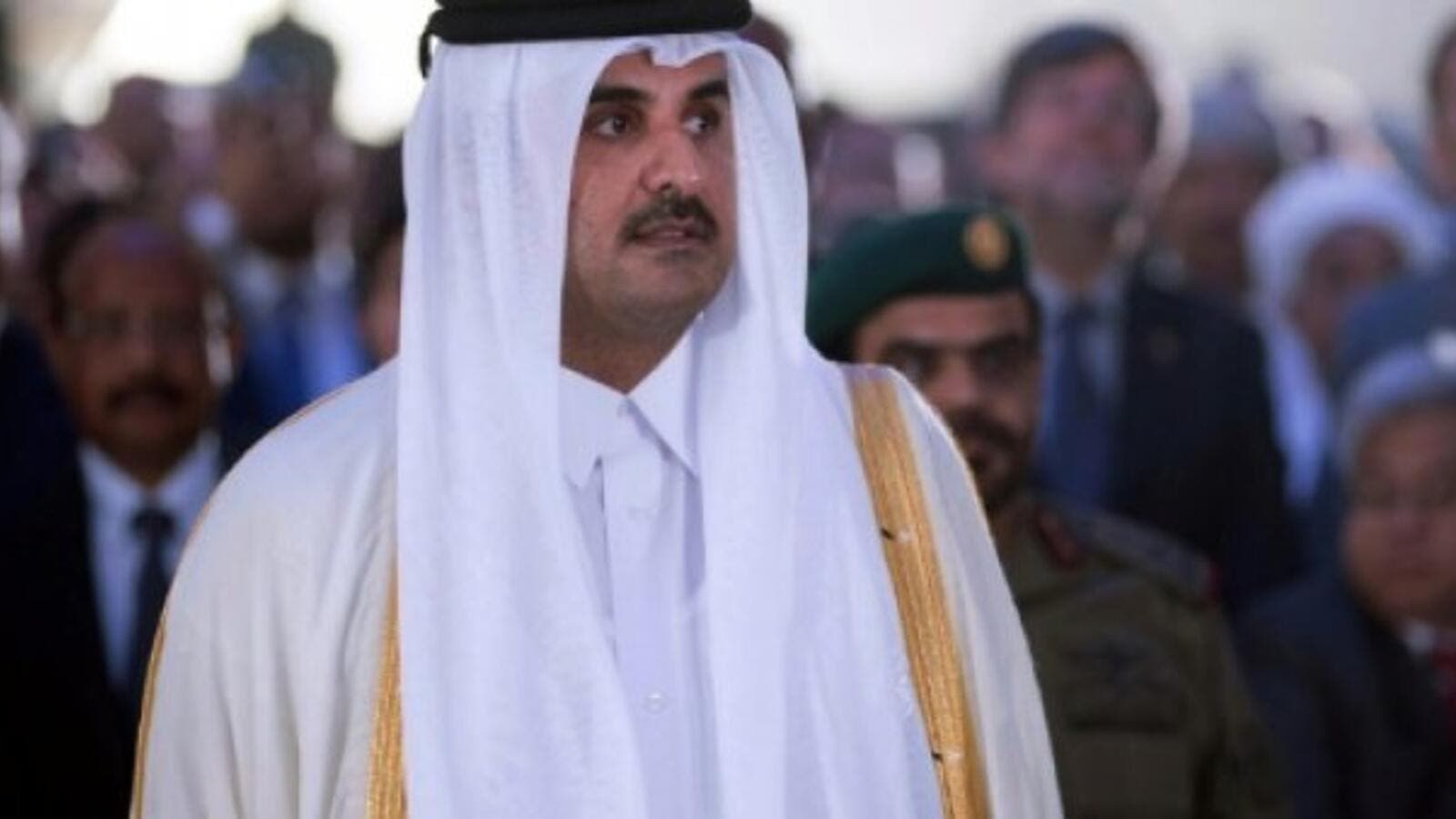 “We are ready for a settlement as part of dialogue based on mutual respect for sovereignty,” he said in a speech to the country’s consultative Shura Council.

“However, we realize from indications coming from the blockade states that they don’t want to reach a solution,” he said.

In June, Saudi Arabia, the United Arab Emirates, Egypt and Bahrain all abruptly cut diplomatic and commercial ties with Qatar, accusing it of supporting terrorist groups in the region.

The four states have also threatened Qatar with additional sanctions if Doha failed to meet a long list of demands, including one for the closure of Qatari news broadcaster Al Jazeera.

Qatar, however, has so far refused to comply, vociferously denying the accusations against it and describing Saudi-led attempts to isolate it as a breach of international law and its own national sovereignty.

"We do not fear a boycott by the blockade states…but caution is needed,” the emir said, accusing the Saudi-led bloc of incitement and interfering in Qatar’s affairs.

He said the blockade states sought to cause a “political shock to affect our country’s stability and force us to abandon our independence”.