Bloody Friday across the Arab world 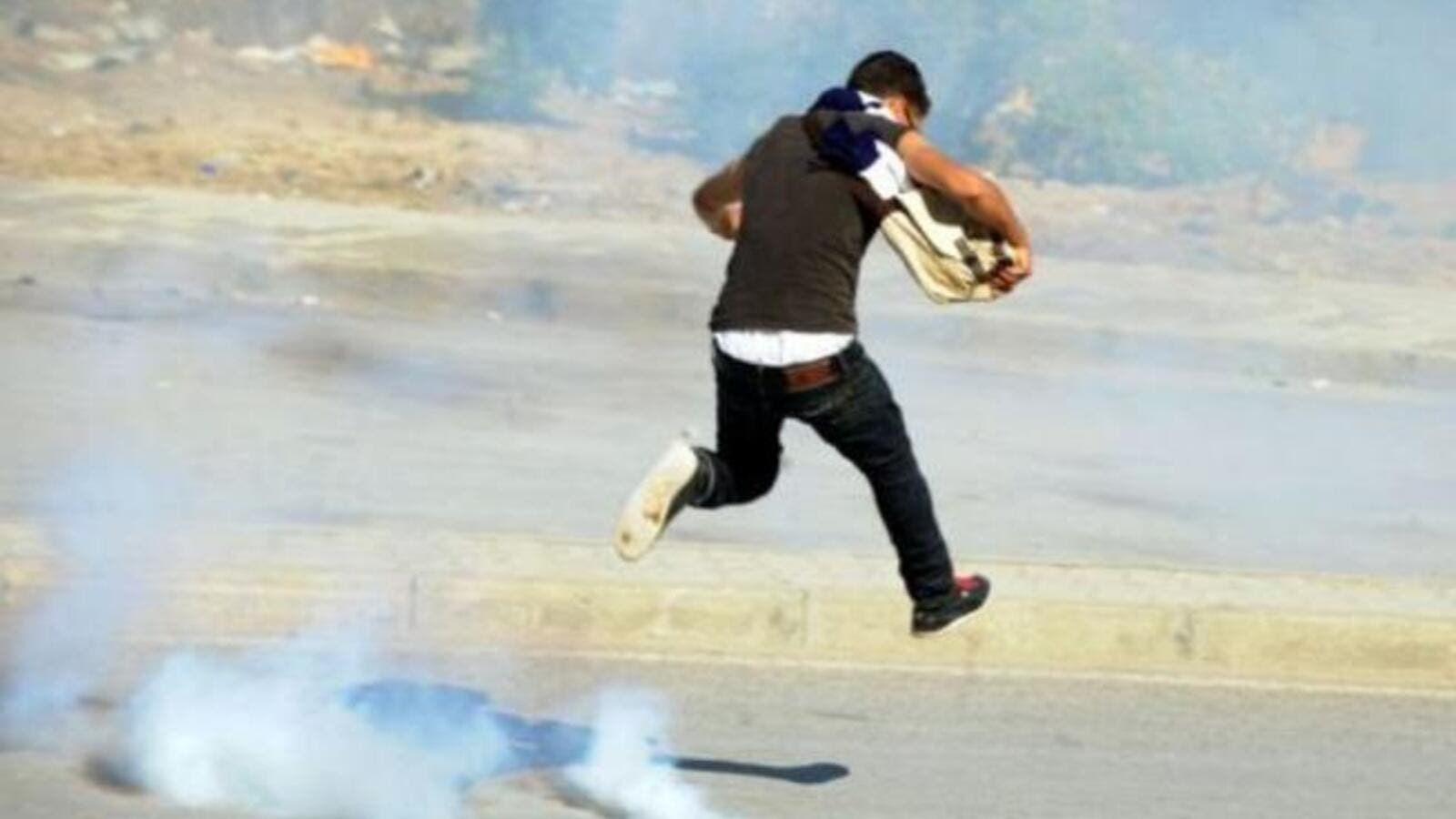 Tens of thousands of Muslims demonstrated Friday across the Arab world to denounce anti-Islamic film, made in the United States. At least six people were killed in Tunisia, Sudan and Lebanon.

This film, excerpts of which were put on YouTube, describes Muslims and the Prophet Muhammad as immoral and brutal.

In this context, the UN Secretary General Ban Ki-moon, called the film "disgusting" and urged all parties to stay "calm and reason." The UN Security Council on Friday deemed "unjustifiable" violence against diplomatic missions and recalled the obligation of host countries to protect the premises and their staff.

Pope Benedict XVI on visit to Lebanon, for his part, asked the Jews, Muslims and Christians to "eradicate" fundamentalism.

In Tunis, two demonstrators were shot dead and 40 others were injured, including 20 policemen during violent confrontations around the U.S. embassy, said a spokesman for the Ministry of Health. At least 1000 Islamists stormed the embassy, breaking its windows and hoisting there a black and white flag - the colors of the Salafist movement.

Tunisian President Moncef Marzouki denounced as "totally unacceptable" the acts of violence against a "friendly country". The protesters also burned the American school buildings located near the embassy.

Tunisian Prime Minister Jebali Ahmadi, an Islamist, said he was "deeply concerned" by the attack and called for calm.

In Khartoum, a dozen of protesters managed to enter the embassy of the United States waving black flags. Previously, police dispersed with tear gas some 10,000 protesters heading towards the embassy.

One protester was killed, crushed by a police vehicle. The body of another was found near the embassy.

Later, 5,000 demonstrators gathered in front of the German embassy. The building was later set on fire.

In Cairo, a protester was killed in clashes with security forces in the vicinity of the U.S. embassy and 53 policemen were injured, according to the official MENA news agency.

Egyptian President Mohamed Morsi has condemned the film while denouncing the violence it provoked. The Muslim Brotherhoods have withdrawn their call for protests throughout the country, but protesters continued throughout the day to face police near U.S. Embassy.

In the Sinai Peninsula, Bedouin attacked a camp of the multinational force, wounding three.

In Lebanon, one protester was killed and 25 others were injured in clashes in Tripoli (north) while hundreds of Islamists burned a U.S. fast-food restaurant, an official security services.

In Libya, dozens of Islamists marched in Benghazi (east) to shout "Obama, Obama, we are all Osama," referring to Osama bin Laden, the former leader of al-Qaeda.

In Sanaa, where four people were killed Thursday in clashes, police fired into the air and used water cannons and tear gas to disperse protesters gathered near the U.S. embassy in Sanaa, burning the American flag and demanding the expulsion of the ambassador.

Thousands of people also took to the streets in Iraq, the Gaza Strip controlled by Hamas and occupied East Jerusalem, occupied by Israel as well as Iran.