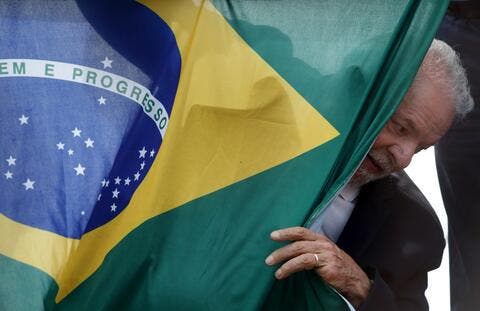 The decision came after the Brazilian government announced the dismissal of 40 soldiers earlier in the week, slamming them for failing to act against protesters who encroached on Brazil's presidential palace, the Supreme Court and the Congress.

Thousands demonstrated against the far-right president's failure in the elections, which took place in October 2022, by storming government buildings, smashing furniture and destroying priceless works of art. The intruders also incited a military coup against Lula da Silva.

Lula warned to punish supporters of the country's ex-leader in view of the chaos, which lasted for several hours before the military regained control.