Published July 4th, 2021 - 08:03 GMT
(Shutterstock/ File Photo)
Highlights
The last of the UK’s 750 soldiers, in Nato training mission, are due to leave today

The last regular British troops are expected to leave Afghanistan today, ending a 20-year involvement in the country. 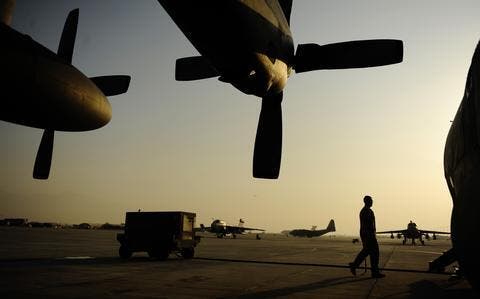 The US, NATO Troops Leave The Biggest Afghan Air Base

A total of 454 UK soldiers and civilians have died in Afghanistan since the launch of the US-led Operation Enduring Freedom in response to the September 11 terror attacks.

"We should all spare a thought for the Britons who died building democracy in Afghanistan. And a prayer too for the millions of Afghan girls whose future is dimming tonight"

As the final British troops leave Afghanistan after 20 years, this is Colin Brazier's viewpoint. pic.twitter.com/BfrDRd0MUJ

The last of the UK’s 750 soldiers, part of a Nato training mission, are due to leave today – as the Taliban advances in many parts of the country, sparking fears of a new civil war.

In April, US President Joe Biden said it was ‘time to end America’s longest war’, and on Friday the US handed over Bagram air base, a strategic stronghold, to the Afghan security forces.

About 650 US troops are staying to protect its embassy. 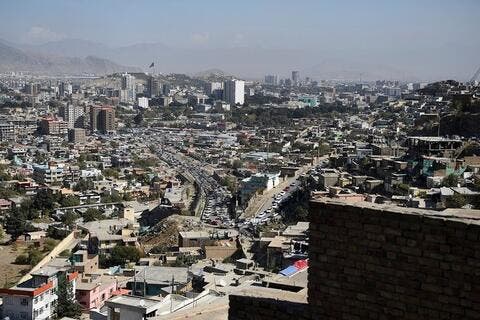 Terror Awaits! Should The US be Pulling Out of Afghanistan?

Tobias Ellwood, the Tory chairman of the Commons Defence Select Committee, warned: ‘There is a danger of Afghanistan collapsing.’