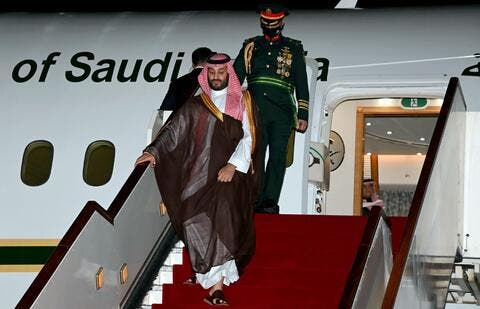 Mikati made the pledge during his meeting with the Grand Mufti of Lebanon, Sheikh Abdul Latif Derian, in the capital Beirut, according to a statement by the Lebanese government.

“God willing, the elections will be transparent and sound.”

"The parliamentary elections will take place on time,” Mikati said, promising that “Lebanon will overcome the crisis it is going through with the solidarity of all its citizens."

The two, according to the statement, also discussed a host of issues, including Lebanon's relationship with Saudi Arabia and other Gulf and Arab countries.

Since 2019, Lebanon has been suffering from a crippling economic crisis, amid fuel and medical supply shortages.

For weeks, the Arab nation has experienced a diplomatic crisis with the Gulf states following the surfacing of remarks made by former Lebanese Minister of Information, George Kordahi, on the Yemeni conflict before he took his post in the new Lebanese government.

When asked in a televised interview whether he "thinks that the Houthis, like Hezbollah, are defending their land as an armed organization," Kordahi responded: "Of course they are defending themselves. ... My personal opinion is that this war in Yemen needs to end. Houses, buildings, villages, and cities are being attacked by fighter jets."

We should NOT elect these dhimmies in the upcoming 2022 #Lebanon 🇱🇧 parliamentary elections again !!!
To the dustbin 🗑 of history !!! pic.twitter.com/yuFBoON73p 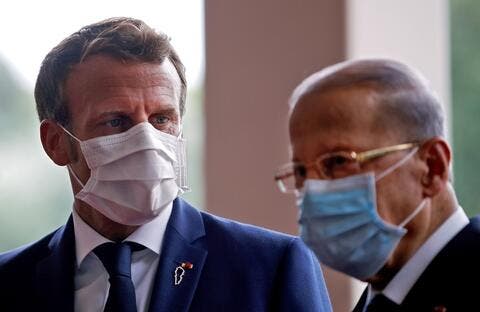 Last month, the Lebanese parliament agreed to advance the date of parliamentary elections from May 8 to March 27, ahead of the holy month of Ramadan, which will start in April.