An Indigenous community in Canada has announced the discovery of 93 potential unmarked graves on the site of a former residential school, in the latest possible discovery of remains of scores of indigenous children over the past year. 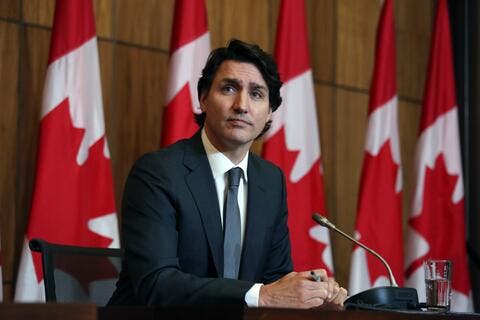 Williams Lake First Nation announced the discovery at the site of a residential school in Canada’s western province of British Columbia on Tuesday.

An Indigenous community in Canada has announced the discovery of 93 potential unmarked graves on the site of a former residential school, in the latest possible discovery of remains of scores of indigenous children over the past year. https://t.co/fjzoCHThS2

“To date, 93 reflections have been recorded at the St Joseph’s Mission,” said archaeologist Whitney Spearing, head of the investigative team at the school site.

“All of them display varying characteristics indicative of potential human burials,” she added.

Spearing went on to say that “excavation is the only technology that will provide answers as to whether human remains are present.”

Children suffered rotten food, fire hazards, overcrowding, pests, and illness, and there were reports of students trying take their own lives, Sellars said, adding that authorities often chose not to investigate the atrocities as the “child was only an Indian.”

Canada was shocked in May 2021 after an indigenous community unmarked a mass grave containing the remains of 215 children at the Kamloops Indian Residential School in British Columbia.

The incident prompted calls for justice and accountability for the victims and survivors of the residential school system, which forcibly separated indigenous children from their families between the late 1800s and 1990s.

An indigenous community in Canada said it found what it believes could be 93 unmarked graves near a former boarding school for indigenous children https://t.co/EWmObTNkXK 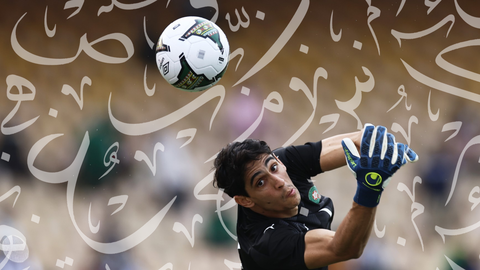 The children, who were stripped of their languages and culture, were also subjected to abuse, rape, and malnutrition. Thousands are believed to have died while attending those schools.

The Truth and Reconciliation Commission (TRC), which is a federal commission of inquiry into the institutions, concluded in 2015 that abuses in Canada’s residential school system amounted to “cultural genocide.”