The first flight of Afghan refugees who helped the Canadian military in Kabul arrived in Canada on Wednesday. 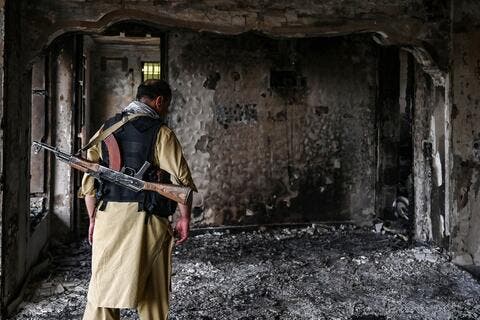 The government said it is the first of a number of flights scheduled for the coming days and weeks and shows that Canada is living up to its obligation to help the Afghans, who are being hunted by a resurgent Taliban.

#BreakingNews "Government of Canada is welcoming the first of a number of flights carrying Afghan refugees who provided crucial support to Canada’s mission in Afghanistan."

“We committed to do right by the Afghans who supported Canada’s mission in Afghanistan," said a news release from Immigration, Refugees and Citizenship Canada (IRCC), the department of the Canadian government that is responsible for matters dealing with immigration to Canada, refugees and Canadian citizenship.

"With the arrival of the first resettled Afghan refugees in Canada, we are making good on that promise,” it said.

Afghan refugees aided the Canadian military during Canada's 10-year stay in Afghanistan and served in a number of capacities, including as interpreters and cooks. Their families are also coming to Canada.

“The government has been seized with the urgency on the ground and is working as quickly as possible to resettle Afghan nationals who put themselves at great risk to support Canada’s work in Afghanistan,” the IRCC statement said. “We have been working around the clock to identify individuals eligible to come to Canada under this special immigration program.”

The government said the refugees have undergone security screening, have been tested for COVID-19 and will be quarantined. Where this will take place has not been released. As well, where the refugees will live has not been disclosed for security reasons. 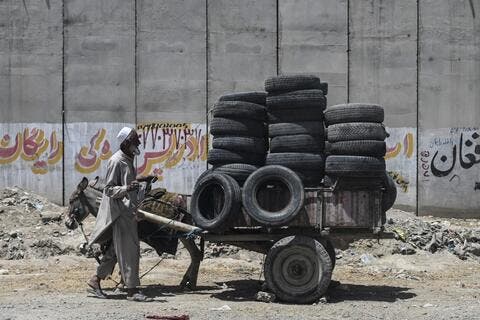 The US Boosts Afghan Airstrikes Against Taliban Forces

“To help the Afghans adjust to life in Canada, service provider organizations in communities across Canada are preparing to welcome them,” the statement said.

“Settlement organizations will help them to find permanent housing, language training, a job and connections with established immigrants and Canadians and provide them with the information that they need about life in Canada.”