Hong Kong leader Carrie Lam announced plans to introduce new security laws for the city during her address opening the first legislative session since a "patriots only" election purged opposition from the government. 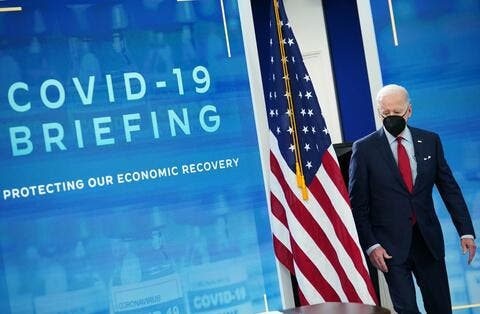 China Bans Flights From The US Amid Omicron Spike

Lam didn't explain exactly what the new laws would be, but said the new crimes would fall under Article 23, which requires Hong Kong to enact its own national security laws.

The current national security law, enacted by Beijing in June 2020, already takes aim at these type of crime.

Lam sided with Beijing in saying that the law was necessary at the time because Hong Kong wasn't able to pass its own.

Under the law, Beijing arrested more than 150 people including journalists and opposition members amid a crackdown after pro-democracy protests in 2019 and 2020. 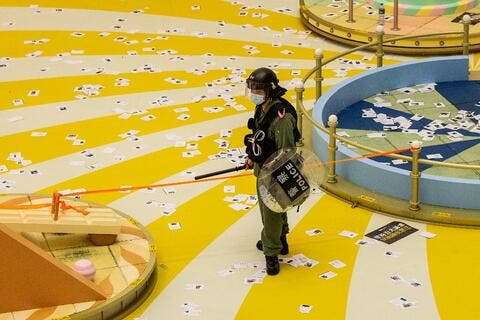 But since the election of a "patriots-only" government, cementing the removal of opposition from Hong Kong government, Lam has promised a new security law created by leaders there.

"With the leadership and staunch support of the CG, Hong Kong was now back on the right track of one country, two systems," she said, according to The Guardian.