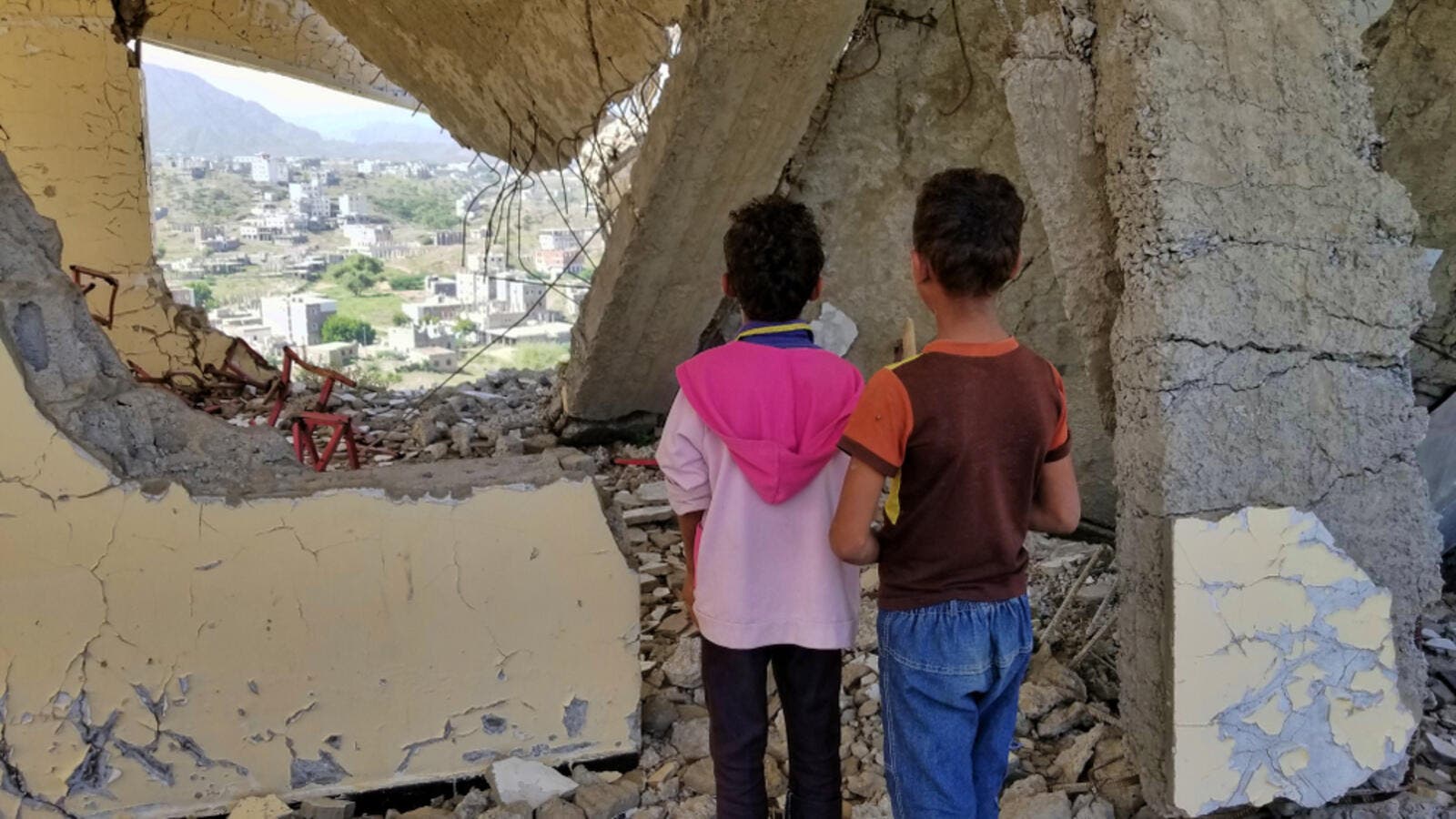 Children as young as eight have been raped in a besieged city in war-hit Yemen, Amnesty International said on Monday, with Saudi-backed militiamen among the suspected perpetrators.

Three boys were raped and a fourth was sexually assaulted in the southwestern city of Taiz, Amnesty said, noting it had documented evidence of the sexual attacks that took place in the city controlled by pro-government forces and surrounded by Yemeni rebels.

The families of the four boys, aged eight to 16, told Amnesty their sons had been assaulted over the past eight months, including at a mosque, but authorities in the area had not been responsive.

All four families reported the assaults to the Criminal Investigations Unit in Taiz, Amnesty said. No legal measures had been taken.

"Commanders who fail to stop such heinous acts can themselves be responsible for war crimes."

The mother of an eight-year-old boy told Amnesty her son had been raped at least twice in 2018 at a mosque, each time by two men including the son of an Islah-affiliated imam.

Medical reports reviewed by Amnesty showed the boy suffered impaired mobility and concussions as a result of assault.

The father of a 13-year-old boy reported his son had been raped by the same two men at the same mosque.

Another boy, who reported being raped in December, told Amnesty he had been assaulted at gunpoint by an "Islahi-aligned militiaman".

"He was unable to sit afterwards or go to the bathroom for three days," the mother of the 16-year-old said.

"He just sat there staring into space."

Other unreported cases are likely, Amnesty said, as families are often too afraid of militias, which have flourished in the chaos of war, to come forward.

Convicted sexual violence offenders can be given the death penalty under Yemeni law. A number of men have been publicly executed in recent years for the rape and murder of children.

The war between Yemen's Houthi rebels and a pro-government military alliance led by Saudi Arabia has killed more than 10,000 people, including 2,200 children, according to the World Health Organisation, although rights group believe the toll to be five times higher.

In November, Save The Children said an estimated 85,000 children under age 5 may have died of hunger and disease since the outbreak of Yemen’s war in 2015.

Save the Children said the "conservative" estimate is based on average mortality rates for Severe Acute Malnutrition, which the UN says has afflicted more than 1.3 million children since a Saudi-led coalition went to war with Yemen's Houthi rebels in March 2015.

"For every child killed by bombs and bullets, dozens are starving to death and it's entirely preventable," Tamer Kirolos, Save the Children's Yemen director, said, adding that "children who die in this way suffer immensely."

The war and a Saudi-led blockade have created the world's worst humanitarian crisis, with more than 8 million people at risk of starvation.

According to the UN children's agency (UNICEF), more than half of the 14 million people on the edge of famine are children.

More than 22 million people - three quarters of the population - now depend on humanitarian assistance to survive.

UNICEF estimates that some 4.5 million children in Yemen risk of losing access to state schools, as teachers have not been paid in nearly two years.

More than 2,500 schools have been damaged or destroyed, and others are now used as shelters for displaced people or as bases run by armed groups.