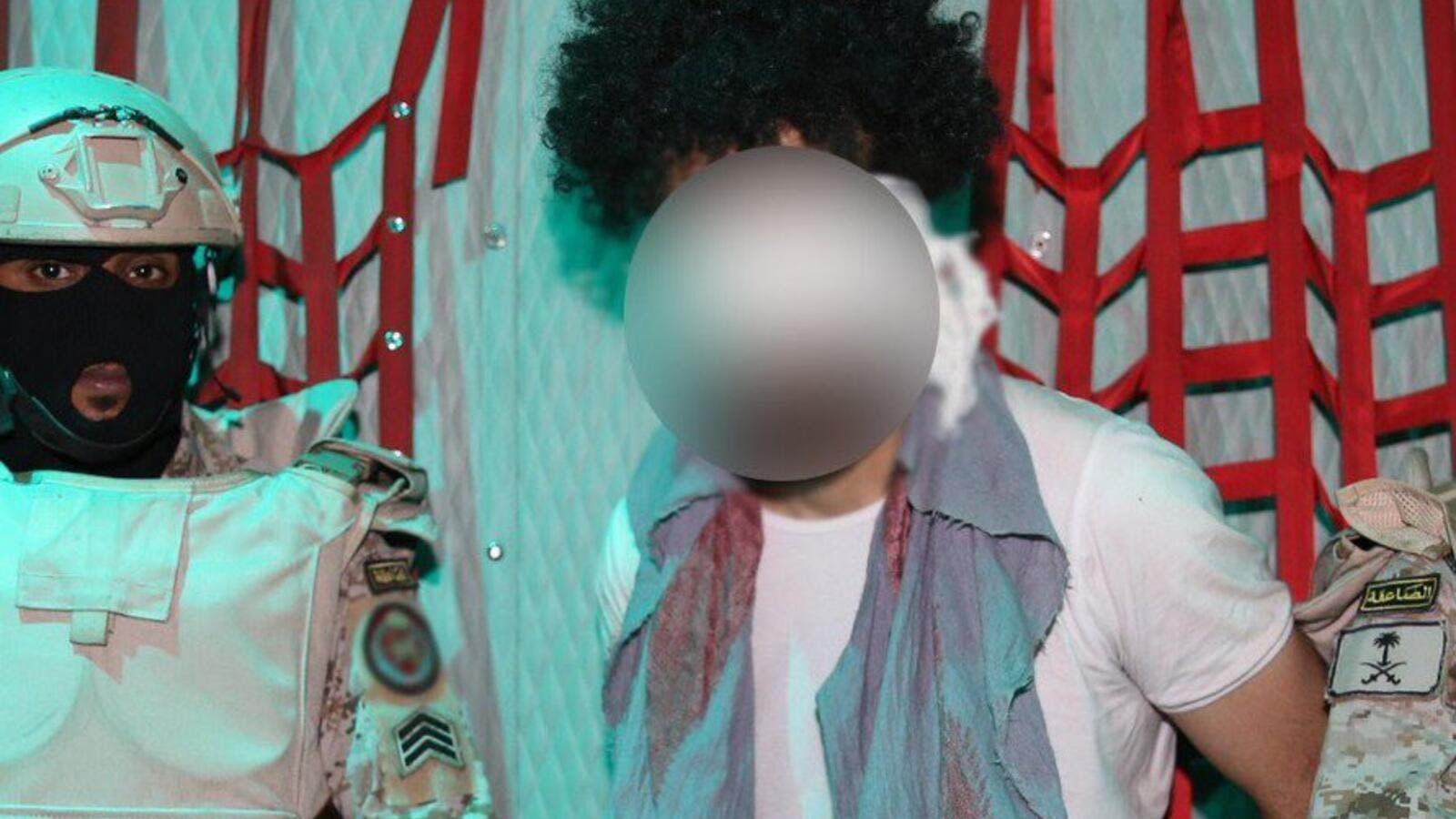 Abu Osama Al-Muhajir was seized during an operation on June 3 along with a ISIS financial officer and a number of other members of the organization, the Saudi Press Agency reported.

The arrests were made at a house that had been under surveillance, coalition spokesman Col. Turki Al-Maliki said. Three women and three children were in the house at the time.

The operation took 10 minutes and the women and children were unharmed.

The statement did not specify where in Yemen the raid took place.
“The operation was successful in capturing the terrorists and ensuring the safety of the women and children inside the house,” Col. Al Malki said.

The forces recovered a number of weapons, ammunition, laptops and computers, money in different currencies, and communications equipment.

Extremist groups like Al-Qaeda and Daesh have attempted to take advantage of the conflict in Yemen and assert their authority in some areas of the country — particularly in the south.

The Arab coalition, which includes Saudi Arabia and the UAE, is fighting in support of the official government against the Iran-backed Houthi militia that seized the capital Sanaa in 2014. But the coalition has also been working with Yemeni forces to combat extremist groups in the south.

SaudiArabia's Deputy Defense Minister Prince Khalid bin Salman said the Kingdom's military operations in Yemen are aimed at preventing terrorist groups like Al-Qaeda, ISIS and the Houthis from using the country to destabilize the region.

"The capture of ISIS's leader in Yemen is just the latest example of our commitment to eradicating the scourge of terrorism," Prince Khalid said on Twitter. "Saudi Arabia continues to play a leading role in the international community’s effort to combat terrorism and counter extremism."

Saudi Arabia's Minister of State for Foreign Affairs Adel Al-Jubeir said the operation was "another testament of the Kingdom’s unwavering commitment to confront all forces of terrorism and extremism."