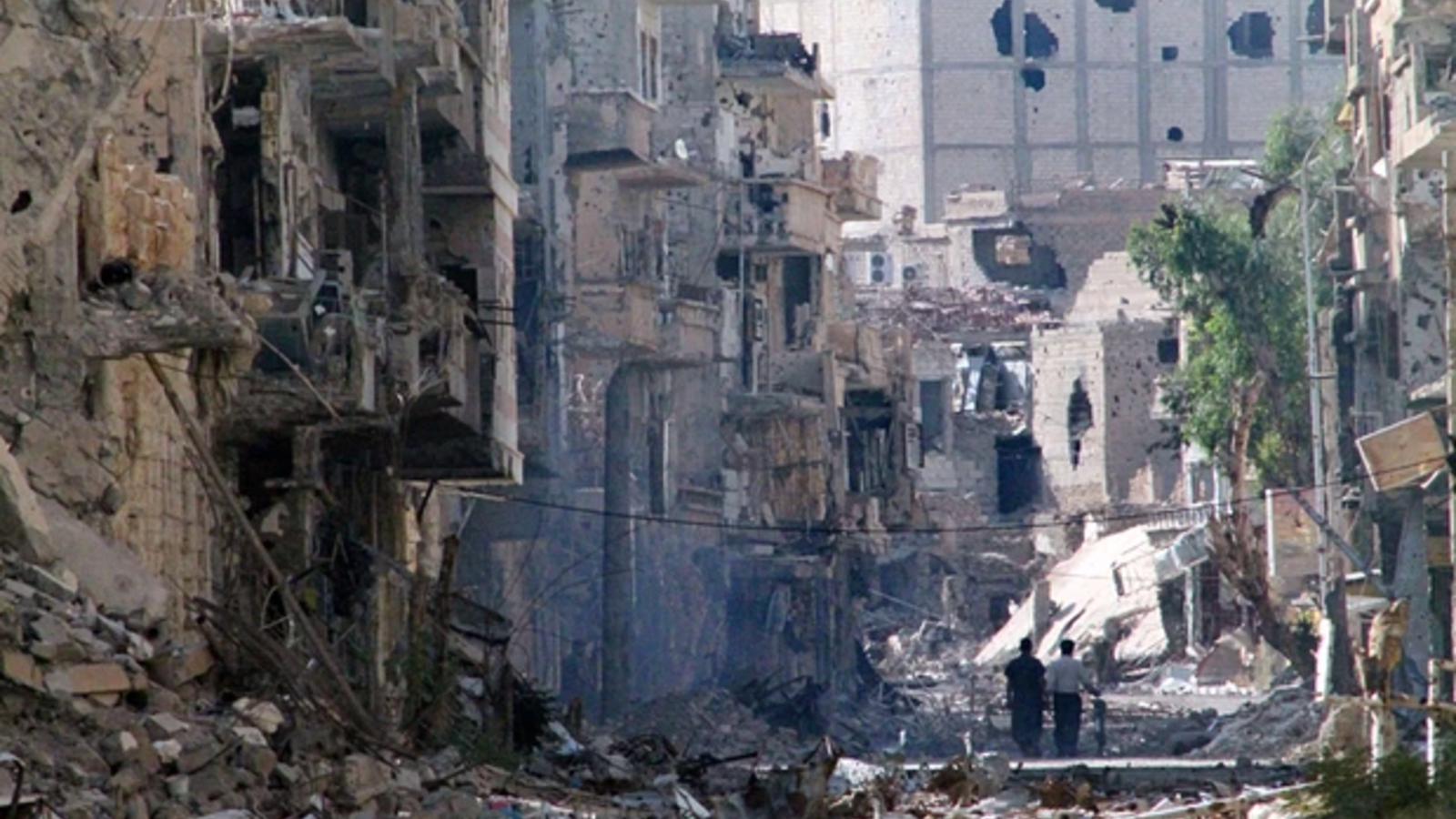 The Britain-based Syrian Observatory for Human Rights said Daesh militants killed at least 35 Syrian soldiers and pro-government forces in an attack on several areas in the city of Deir Ezzor on Saturday.

“The fighters have infiltrated the northwestern side of the city and carried out the attacks,” said the Observatory which monitors the conflict in Syria via a wide network of local sources.

Daesh is in control of most of the eastern province while the government is holding parts of the city including a military airport.

Deir Ezzor province links Daesh's de-facto capital in Raqqa with territory controlled by the group in Syria. The city of Deir Ezzor is the seventh-largest in Syria and largest in the eastern province.

Government-held areas in the city had been under siege by Deash for more than a year and more than 200,000 people there are living in dire conditions lacking food and medicine.

A Syrian source said that the group has been trying to attack the city almost on daily basis and on Saturday it “carried out several assaults. There are a number of civilians martyred.”

He said that the army killed large numbers of the attackers.

Daesh supporters on social media said the group had also captured an army weapons depot. Reuters was unable to independently verify these reports.