The daughter of  Malcolm X, Malikah Shabazz, was found dead inside her Brooklyn home in New York (NYPD) on Monday evening, the New York Police Department reported to CNN. 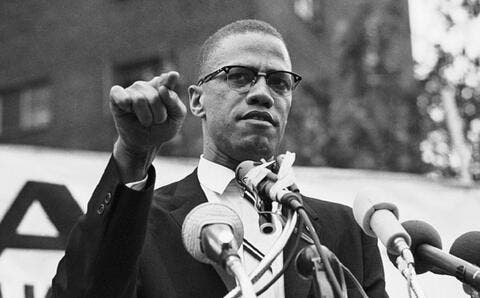 Remembering Malcolm X, the US Civil Rights Activist and Pioneer

According to New York police, Malikah Shabazz's daughter has found her 56-year-old mother unconscious at about 4:40 p.m. But, they added that so far the death seems to be due to a natural cause.

Malikah Shabazz, the youngest daughter of Malcolm X, has been found dead in her home. She was one of the unborn twins that Betty Shabazz was carrying when Malcolm X was assassinated in 1965. My condolences to the Shabazz family. RIP #MalikahShabazz https://t.co/LD8GwKWPXx pic.twitter.com/iLYUwV0oEZ

Malikah Shabazz is the youngest of the civil rights activist's six daughters.

At first, people suspected that Shabazz was murdered as Malcolm X's convicted killers — Muhammad Aziz and the late Khalil Islam — were exonerated last week. However, NYPD denied the allegations saying it is probably a natural cause.

Malcolm X was an African-American Muslim minister, human rights activist and a well-known public figure during the civil rights movement. A spokesman for the Nation of Islam until 1964, he was a vocal advocate for Black empowerment and the promotion of Islam within the Black community.