Delta Variant Account For Major Covid-19 Cases in The US

The US Centers for Disease Control and Prevention (CDC) reported that the Delta variant of the Covid-19 accounts for 83% of new cases in the country which has increased from 14 days ago as deaths spike. 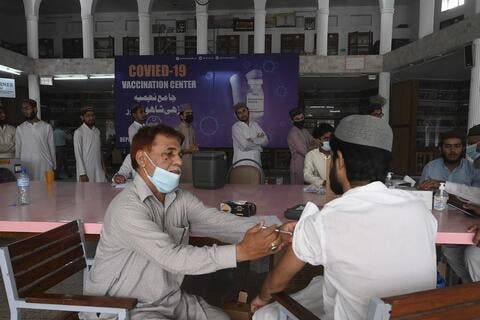 As of July 3, the variant, considered more easily transmissible and virulent than the original coronavirus, accounted for 50% of new cases.

#DeltaVariant is causing this #COVID19 surge across all 50 US states—even in heavily vaccinated ones. Vaccines definitely work, but we have to dispel the notion that 1 shot for 70% is enough. We likely need 85%+ double vaccinated coverage with 2x more contagious Delta. Stay safe. pic.twitter.com/m0RqRH53A7

"This is a dramatic increase," said CDC head Rochelle Walensky in an update to Congress. "In some parts of the country, the percentage is even higher, particularly in areas of low vaccination rates."

She said the average daily death count has climbed to about 239 per day, an increase of nearly 48% from the previous week.

"Each death is tragic, and even more heartbreaking when we know the majority of these deaths could be prevented with a simple, safe, available vaccine. "

Hospitalizations are on the rise in 37 states, and Walensky said it was the goal of the Biden administration to reach populations where resistance to the vaccines is highest, in communities of color and rural communities.

Paul claims the US National Institutes of Health (NIH) funded so-called "gain-of-function" research at the Wuhan lab that is suspected of playing a role in the coronavirus outbreak.

Gain-of-function research could theoretically be used to make the virus more transmissible.

Fauci had previously testified to Congress that the NIH never funded that kind of research but Paul accused Fauci of lying.

Listen to Dr. Catherine O’Neal describe the #DeltaVariant at the Louisiana Presser.

"The Delta Variant is coming for us, it's a BEAST. It's different!..We’re either going to get vaccinated & end pandemic or we’re going to accept DEATH and A LOT of it" pic.twitter.com/EE8MOENmpx 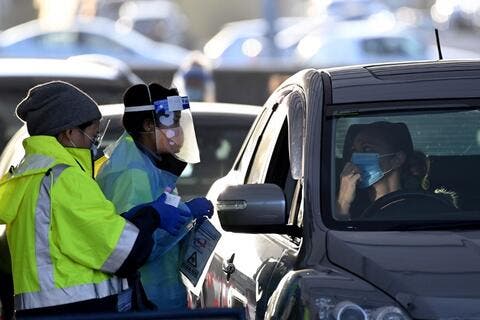 "Senator Paul," Fauci shot back, "I have never lied before the Congress and I do not retract that statement."

The two talked over each other, with an exasperated Fauci saying, "Senator Paul, you do not know what you are talking about ... I resent the lie you are now propagating. If anyone is lying here, it is you."