The destiny of Syria is now in Russia’s hands: analyst 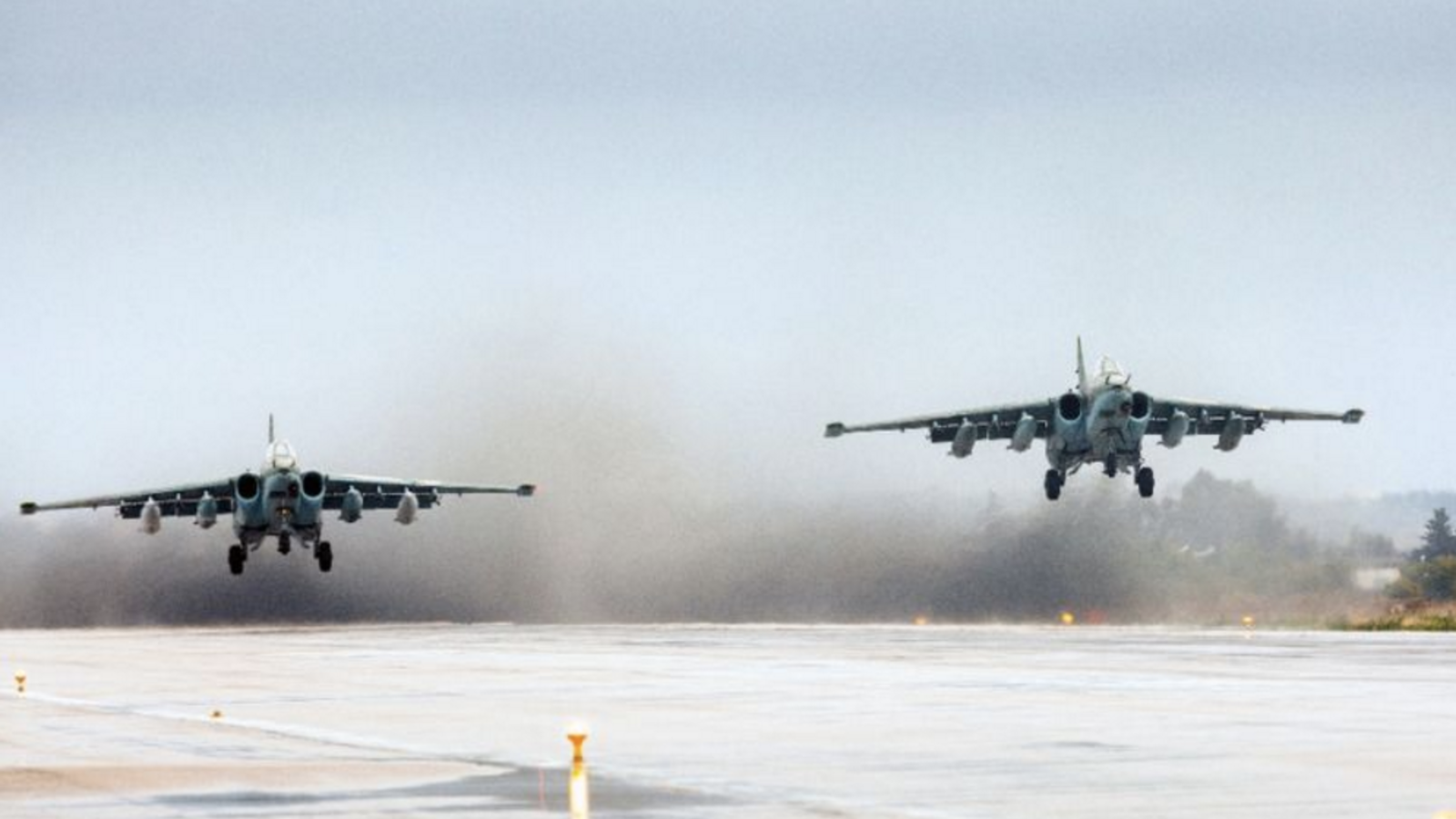 Nearly half a million people have perished in five years in Syria, as the country remains a pawn in a bloody chess game being played by world powers. The latest player is Russia, which officially intervened in September 2015 and has been waging a fierce war on some of Assad’s opponents since then.

Syria analyst Ceng Sagnic says a major reason for Russia’s involvement is a desire to gain leverage on the West that can be used in other disputes where Russia has an interest, like in Eastern Europe and particularly Ukraine.

“Russia has a very significant Ukraine problem that it has to resolve, and it needs negotiations with the West so that the West would not support a Russian rival in Eastern Europe,” said Sagnic, who is a research fellow at Tel Aviv University’s Moshe Dayan Center for Middle Eastern and African Studies, in an interview with Al Bawaba.

In addition to wanting access to the Mediterranean, Russia wants to preserve its footing in the Middle East, Sagnic said, so that it can “gain chips for future negotiations with Western powers.” Russia and Syria’s Baath regime have ties going back decades.

In other words, Russia is using Syria as a bargaining tool in a global game where its utmost desire is increasing its own power. Russia joins a fairly long list of international powers who have gotten involved the war in Syria, all apparently for their own gain. That list includes the U.S., Canada, Australia, the U.K., Holland, Belgium, France, Denmark, Saudi Arabia, Bahrain, the United Arab Emirates, Qatar, Jordan, Iran and Turkey.

On Aug. 24, Turkey escalated its involvement in Syria by sending tanks, warplanes, and special operations forces over the border to combat Daesh (also known as ISIS) and Syrian Kurdish militias. The Turkish offensive was backed by the U.S. military.

Russia first intervened in Syria in the fall of 2015 when the Syrian regime--under the leadership of President Bashar Assad--was losing ground to rebel forces and Daesh. Russia’s action in Syria was the first time it had launched a major military operation outside the borders of the former Soviet Union since the end of the cold war, according to The Guardian. Russia’s entrance to the conflict turned the tide of the war for Assad, helping his embattled army regain crucial territory.

Russia’s expanding presence in Syria has come at the expense of Iran, which was Assad’s principal backer before Putin. The West is pleased with this turn of events, Sagnic said, because from the point of view of Western powers, Russia is a more rational actor than Iran and therefore “will give the Western bloc more chances to access the future Syria than if Syria was ruled solely by Iran.”

What’s clear is that Assad needs a major supporter outside of Syria to prop him up. A few months before Russia came to his aid, Assad had spoken publicly of how his army was “depleted” because of “a lack of human resources.” In June, Assad reportedly offered amnesty to inmates of a Damascus-area prison if they agreed to fight on the front lines.

With Iran strained by its support for Hezbollah, Hamas and elsewhere, Assad seems to have desperately needed Putin’s help.

“Two years ago, the destiny of Assad was in Iran’s hands,” Sagnic said. “Today, his destiny is in the hands of Russia.”