Published June 28th, 2021 - 06:22 GMT
Firefighters rescuers inspect the scene after a suspected gas explosion in a central neighbourhood in the Bangladesh capital Dhaka which has killed seven people and injured some 50 others on June 27, 2021 Munir Uz zaman / AFP
Highlights
Investigation committee formed to find cause of blast, says head of fire department

At least seven people, including a child, were killed and nearly 50 others injured when an explosion hit a three-story building in Bangladesh's capital Dhaka Sunday night, according to the fire brigade. 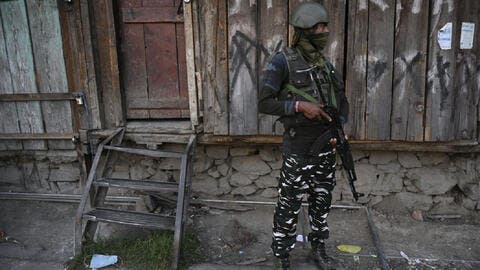 “We are investigating the cause of the blast and a probe body has been formed to report by seven working days,” Sazzad Hussain, director-general of Fire Service and Civil Defense, told Anadolu Agency.

Citing the preliminary police report and the initial documents on the spot, Hussain confirmed the casualties, adding that the injured were shifted to the country’s main public hospital, Dhaka Medical College Hospital.

Meanwhile, eyewitnesses said that they had heard a heavy sound at around 19.30 p.m. local time (1330GMT).

“I have never ever in my life heard such a monstrous sound and saw that glasses of the surrounding building were broken down,” Md. Shamsul Alam, an eyewitness of the Moghbajar wireless gate area in central Dhaka where the incident took place, told Anadolu Agency.

A DEADLY EXPLOSION ON THE GROUND FLOOR OF A COMMERCIAL BUILDING KILLED 7 PEOPLE IN THE MOGHBAZAR AREA, BANGLADESH CAPITAL CITY OF DHAKA.

MORE THAN 70 PEOPLE WERE INJURED IN THE BLAST. pic.twitter.com/p8NoTi72pd 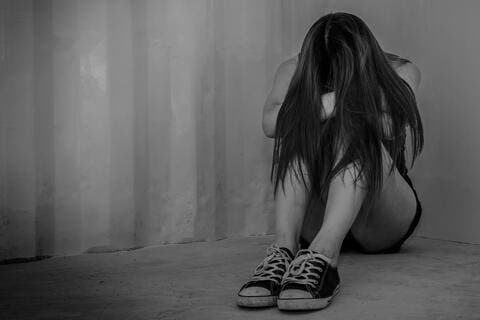 Hussain, however, added that 13 units of the Fire Service took part in the rescue operation along with members of regular law enforcement agencies.

The blast blocked the traffic in the area for hours, causing heavy traffic jams in most parts of Dhaka.