Did The UK Abandon Its Afghan Allies During Military Evacuation?

Published December 8th, 2021 - 10:33 GMT
A member of the Taliban stands in the runway at the Kabul airport in Kabul on December 8, 2021. (Photo by AHMAD SAHEL ARMAN / AFP)
Highlights
Britain accused of abandoning Afghan allies during military evacuation

A whistleblower who used to work for a top British diplomatic office gave evidence on Tuesday to parliamentary investigators and said Britain abandoned allies in Afghanistan during the chaotic evacuation in August. 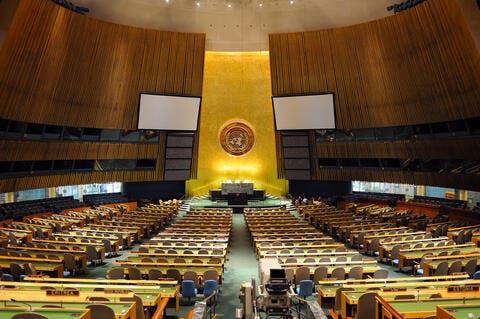 Who Will Represent Afghanistan, Myanmar at The UN?

Former diplomat Raphael Marshall blamed the lapses on bureaucratic chaos and a lack of planning during the evacuation, and said it left thousands of Afghans unable to access British aid.

💉Booster rollout at a standstill

👑Can Harry's rift with Charles be healed?https://t.co/qouD1tj86d

Marshall gave the testimony to Britain's Foreign, Commonwealth and Development Office, which is investigating the Afghan withdrawal.

Marshall said he'd volunteered to work for the office at the height of the fall of Kabul and evacuation that followed. He said then-Foreign Secretary Dominic Raab delayed several emergency evacuation referrals and missed clues that could have averted the desperate situation.

Tonight’s UN Security Council resolution, led by the UK with our allies, makes clear that the international community stands with Afghans.

There can be no return to repression or terror. We will push as one voice for safe passage, humanitarian access & respect for human rights.

Marshall said at one time he was the only person working on the office's evacuation desk.

Marshall said that "between 75,000 and 150,000" Afghan allies applied for evacuation as the Taliban took control, but fewer than 5% received assistance. 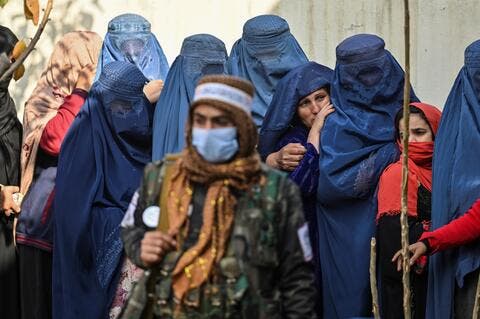 Who Helped The Taliban Seize Power in Afghanistan?

He noted that Afghans who'd served with British troops or diplomatic staff were eligible for evacuation, and said the Afghans who were left behind included soldiers, politicians, journalists, civil servants, activists, aid workers and judges.

Raab, who was eventually moved to a new role, defended his handling of the situation and said everyone was by surprise by the Taliban's rapid takeover.