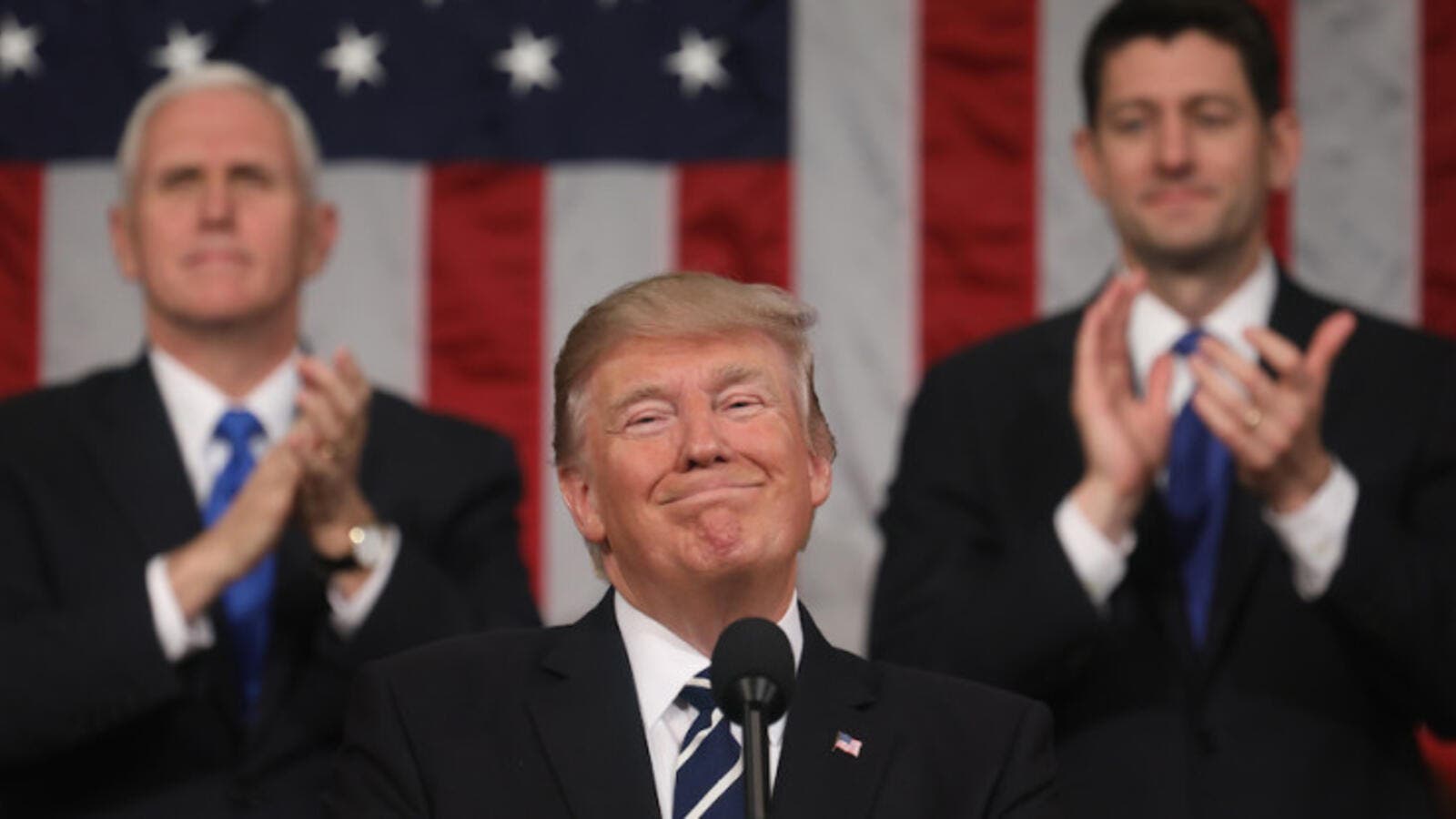 U.S. President Donald Trump has ordered his staff to prepare new arms control treaties with Russia and China, according to a report published Thursday.

The directive comes after Trump unilaterally withdrew the U.S. from a landmark ballistic missile pact with Russia that was intended to limit the possibility of nuclear war in Europe.

Trump repeatedly criticized the Intermediate-Range Nuclear Forces (INF) Treaty before exiting, claiming Russia is not in compliance and lamenting the fact that China is not bound by its constraints on arms development.

It is unclear what Trump's latest effort would produce, if it produces anything at all -- either separate bilateral pacts with China and Russia or a trilateral grand pact. Either option usually takes years to achieve.

In explaining to the American people his decision to exit the INF Treaty, Trump hinted that he might pursue the latter option.

"Perhaps we can negotiate a different agreement, adding China and others," Trump said during his State of the Union address in February. "Or perhaps we can’t — in which case, we will outspend and out-innovate all others by far."

If Trump is able to broker a trilateral treaty, it would mark a milestone in arms control. But he has repeatedly been at odds with Russia and China during the first two years of his presidency and has only two more years remaining in his term.

Speaking earlier this month while meeting with Chinese Vice Premier Liu He, Trump lamented the funding that Washington, Beijing and Moscow is allocating to arms development.

The White House is currently preparing for talks between the superpowers that could pave the way for such an agreement, according to the Post.

“The president’s direction is that we need to look at more ambitious arms control that will deal with more weapons, and more than just us and Russia,” a senior administration official who spoke on condition of anonymity told the Post. “What you’re going to see is more from the administration on how do we get to arms control that doesn’t just reflect a Cold War mentality.”

Should that come to fruition, it would mark a major achievement for a presidency that has hitherto been focused on withdrawing the U.S. from major international arms control treaties, including the landmark 2015 nuclear deal with Iran.