G7 leaders have met in the UK on Saturday in an effort to present a united front against Russia's aggression against Ukraine. 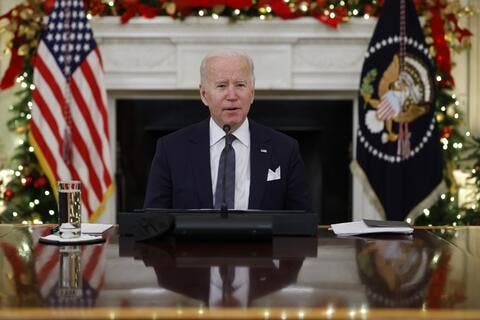 The US President Offers Support to Ukraine

Britain's Foreign Secretary Liz Truss is expected to galvanize support from participants from the United States, Canada, France, Germany, Italy and Japan to discourage Russia from taking military action on its neighbor, which was part of the old Soviet Union.

Other countries that will attend the meeting as guests included Australia, India and South Korea.

"The foreign secretary will urge G7 foreign and development ministers to present a united front against malign behavior -- including Russian posturing towards Ukraine -- and to pledge security and economic support to defend 'the frontiers of freedom' around the world," the British government said in a statement.

"This call follows pledges by NATO allies to stand up to Russian aggression on the Ukrainian border, warning any incursion by Russia will be a serious strategic error and yield severe consequences."

Those attending the G7 Leaders' Summit in Carbis Bay will also talk about the ongoing crisis in Myanmar and Ethiopia. 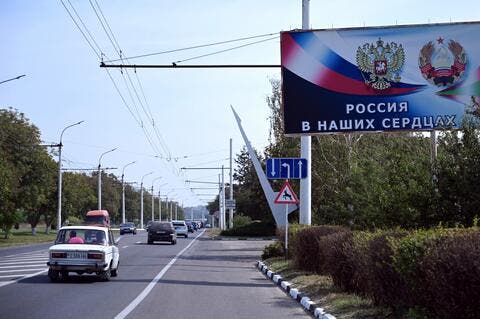 "This weekend the world's most influential democracies will take a stand against aggressors who seek to undermine liberty and send a clear message that we are a united front," Truss said in a statement.

"I want G7 countries to deepen ties in areas like trade, investment, technology and security so we can defend and advance freedom and democracy across the world. I will be pushing that point over the next few days."