If Egypt's Shafik Drops Out, Who Dares to Run for President Against Sisi? 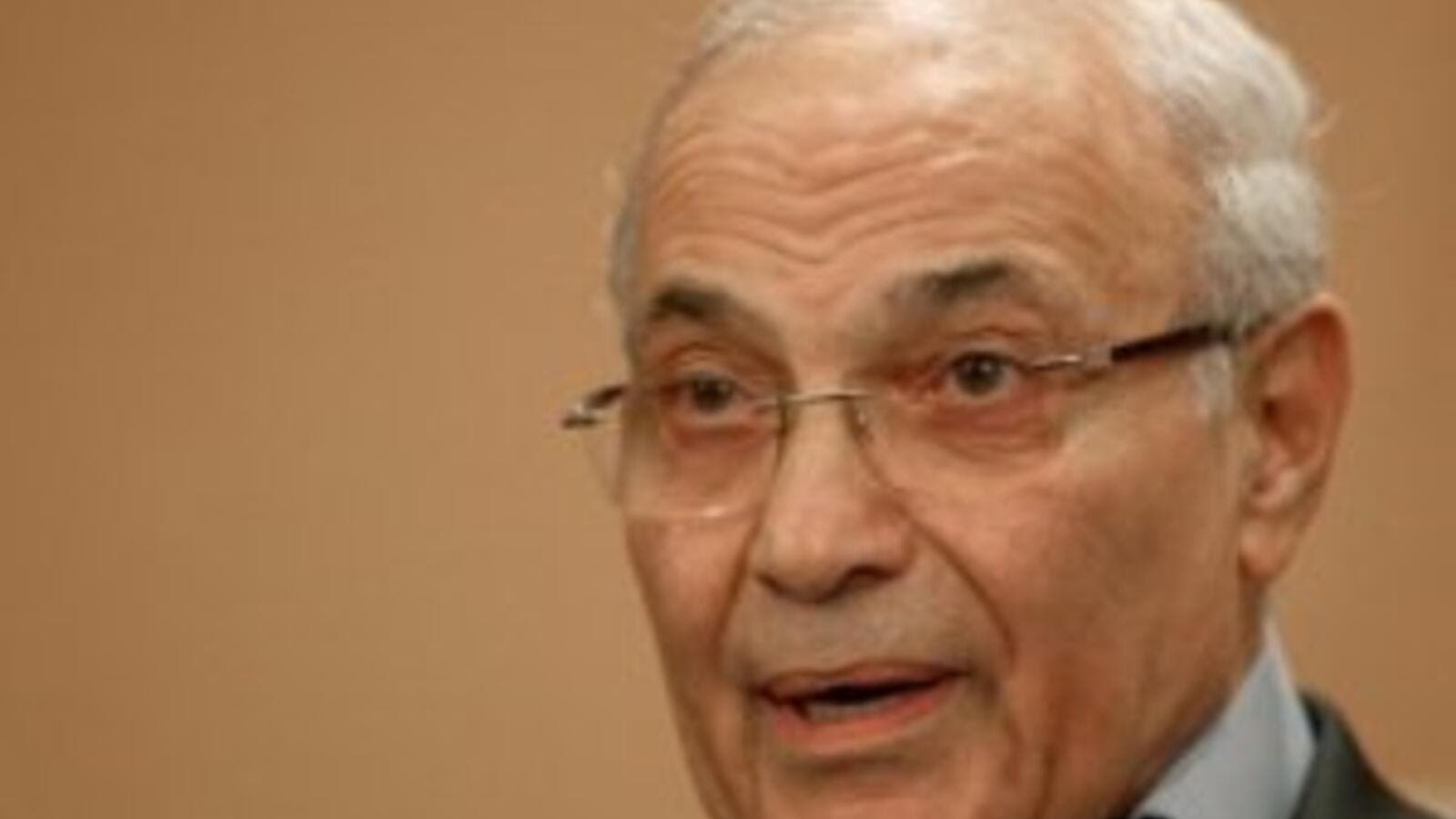 Former Egyptian Prime Minister Ahmed Shafik may be reconsidering his plan to run for president in a move which would make him the second would-be applicant to potentially withdraw from next year’s race in unusual circumstances.

Speaking to Egyptian television on Sunday evening, he said he planned to assess the country’s political situation before announcing a formal bid.

"I said my intention was based on the information and the general idea I had about the current situation," Shafik told talk-show host Wael El Ebrashy.

But the former prime minister said he now needed to "look into the situation and check it thoroughly; now I will go out and see the situation on the ground," he told Ebrashy from a Cairo hotel.

"Now I think there is a chance that compels me to verify accurately what exactly is needed," he added.

He made the comments just hours after returning to Cairo following reports that he had been held against his will.

However, Shafik denied the claims and said he had been warmly received at the airport on Saturday evening.

"I was surprised truthfully when I was in the car that I was being driven to one of the most distinguished hotels in the area where I live," he said.

"Here I am talking to you and not kidnapped or anything," he added.

Family members said that the status of his liberty is still unclear amid reports that he has only spoken to his daughter for a short period since returning to Egypt.

Shafik sparked controversy in the UAE where he had been living in exile since 2012 after he announced his intention to run for the office currently held by Gulf-backed President Abdel Fattah El-Sisi, in a video leaked to Qatar’s Al-Jazeera TV.

In the clip, he stated the Egypt may need "new blood" to face its current "many problems in all aspects of life."

If Shafik decides not to enter the race he will be the second challenger to step back from challenging the powerful former army chief.

Earlier this year, human rights lawyer Khaled Ali announced that he too would run for office in a move which sparked fury among pro-regime figures given his long history of speaking out against abuse by the Egyptian state.

In particular, Ali was a thorn in the side of the regime as he spoke against the handover of the Red Sea islands to Saudi Arabia, a deal which caused widespread controversy among the Egyptian public.

While Ali’s decision to run was a popular move among the regime’s critics - those in charge in Cairo had other ideas.

Within weeks, Ali was sentenced to three months in prison for violating public decency” in relation to a photograph showing him celebrating a court victory after successfully reversing a controversial Egyptian government decision to hand over control of the islands.

If the verdict is confirmed on appeal then Ali will no longer be eligible to enter the race.

Meanwhile, Sisi’s only opponent in the 2014 election has also said that he will no take part in this year’s bout.

This leaves Sisi as the sole contender for next year’s race, so far.

Sisi’s popularity has slipped sizably since he took to the helm in 2014 after forcing out the country’s first democratically elected president, Mohammed Morsi, from power in a popular coup.

The country has suffered economically under Sisi’s control and state-sponsored torture, abuses, and forced disappearances have become normal on the streets of the Egyptian capital.

However, the question on many people’s lips will now be whether anybody will be fit to challenge the military strongman’s iron grip over Egypt - or indeed, at this stage who will dare?