A former Egyptian MP said to be the ringleader of an international smuggling gang is facing charges of excavating and trafficking antiquities following his arrest by security agencies. 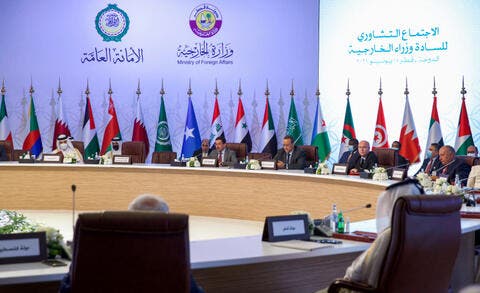 Alaa Hassanein was among 18 people arrested in #Egypt on charges of illegal excavation and smuggling of 201 Pharaonic, Greek and Roman artefacts https://t.co/Lgd5gfs1um

Hassanein has appeared in local media previously claiming to have dabbled in black magic and exorcisms, according to AFP.

Investigations revealed that he personally led a gang that excavated and trafficked antiquities, the ministry said.

A five-minute video accompanying the ministry’s statement listed the looted relics, including “two wooden tablets engraved with hieroglyphics, 36 statues of various lengths, 52 copper coins believed to be from the Greek and Roman periods, and three black basalt plates.”

Three bronze statues, a clown statue, and three surgical needles dating back to the Islamic era were also found.

Hassanein and 17 others were remanded in custody for four days pending investigations.

The prosecution in southern Cairo called for a committee from the Supreme Council of Antiquities to examine the seized pieces.

A former Egyptian MP said to be the ringleader of an international smuggling gang is facing charges of excavating and trafficking antiquities following his arrest by security agencies.
.
.#Former #Egypt #MP #held #over #looted #relics pic.twitter.com/ODuc2uf15z

On Wednesday, Egypt’s public prosecutor said in a statement that Cairo recovered about 115 stolen artefacts in Paris after a two-year joint operation with French judicial authorities. 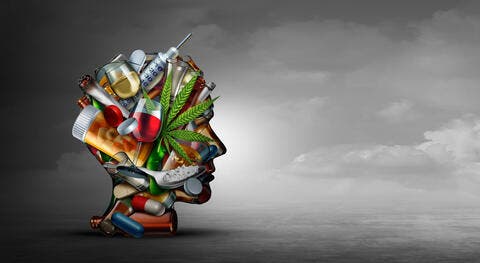 The statement did not reveal the full contents of the trove, but an accompanying 15-minute video showed Egypt’s Supreme Council of Antiquities chief Mostafa Waziri explaining that some of the artefacts date back to “the ancient Egyptian civilization.”