Egyptian President Abdel Fattah El-Sisi has affirmed that restoring Libya’s sovereignty begins with the withdrawal of foreign forces and mercenaries, stressing Egypt’s full support for these efforts during all its actions at the bilateral, regional and international levels. 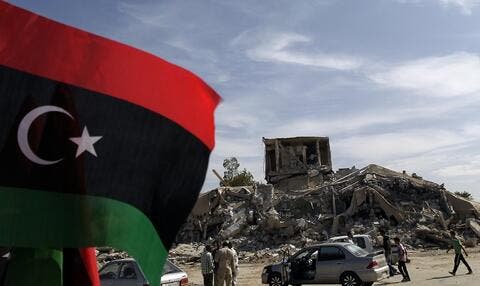 During his meeting with the Libyan foreign minister, Najla El Mangoush, in Cairo, President El-Sisi affirmed Egypt’s full support for the Presidential Council and the Libyan Government of National Unity during the transitional period with the aim of restoring security and stability to Libya, leading to holding national elections in December. He said that this is an essential step on the path to a political settlement of the Libyan crisis by activating the free will of the Libyan people.

He affirmed Egypt’s support for preserving the territorial integrity of Libya, safeguarding the capabilities of the Libyan people, and not interfering in Libya’s internal affairs.

The Libyan foreign minister expressed the Libyan government’s appreciation of the Egyptian role in the region and Egypt’s tireless efforts to support its brothers in Libya, which stem from the principles of preserving the unity of the Libyan territories and restoring stability and preserving the national institutions of the Libyan state.

These include the unification of the military establishment, the end of foreign interference, the exit of all mercenaries and foreign fighters, and the establishment of the principles of dialogue between the Libyan parties. 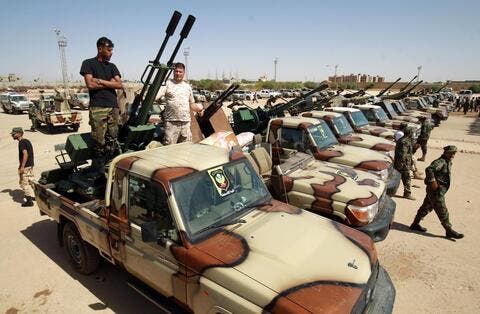 These include the unification of the military establishment, the end of foreign interference, the exit of all mercenaries and foreign fighters from Libya, the establishment of the principles of dialogue between the Libyan parties, support for national reconciliation in preparation for fair and transparent elections.

She commended Egypt’s support of efforts to settle the Libyan crisis, in light of the historical ties between the two countries.