Militias loyal to warlord Khalifa Haftar announced the launch of a military operation early Friday against terrorists in southern Libya. 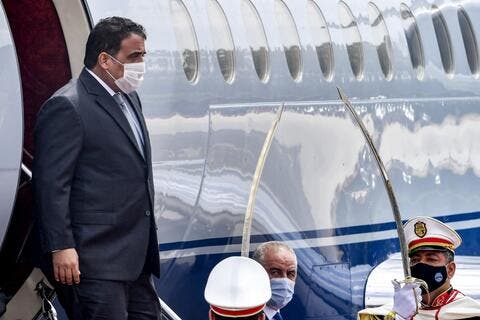 According to a statement from the militias, troops were dispatched to the south to support the forces there.

▪️Armed clashes broke out Tuesday between Khalifa Haftar's militias in the coastal city of Sirte, according to military sources.
▪️Militants from the Tariq bin Ziyad Brigade launched an attack in Sirte. pic.twitter.com/oSdpmUFRzk

The statement said the operation was aimed at capturing terrorists and deporting African mercenaries who threaten security and stability and engage in looting, theft and all kinds of smuggling.

The terrorist gangs target security points in the country’s southwest with bomb-laden vehicles, it added.

In a suicide attack on June 6 on a security point affiliated with the Sabha Police Department in southern Libya with a bomb-laden vehicle, two police lieutenants were killed and four wounded. 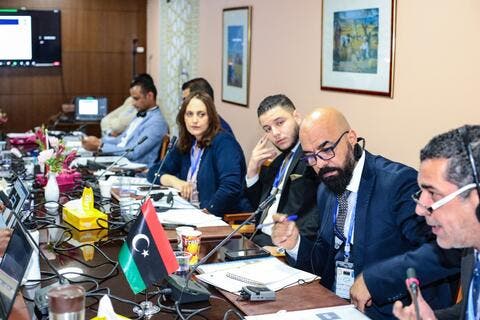 The Daesh/ISIS terrorist organization claimed responsibility for the attack.