Published June 27th, 2021 - 06:27 GMT
The flag of Palestine flutters on a rooftop across from the newly-built Israeli settler outpost in the village of Beita, south of Nablus in the occupied West Bank on June 18, 2021, following a protest against Israeli settlements. ABBAS MOMANI / AFP
Highlights
Families of detainees expressed poor conditions in jail.

Eleven young men from the village of Urif have entered a hunger strike in the Palestinian Authority (PA) prisons after being detained for weeks. 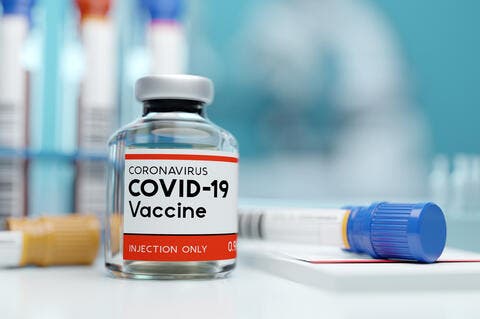 The families of the detainees explained that their relatives have been held in poor conditions, are being ill-treated and beaten since their arrest, adding that the authorities are pressuring them to deny that they have been tortured.

The arrests in Urif occurred at the start of the Sword of Jerusalem battle, during which the resistance in Gaza fought Israeli occupation forces in defense of Jerusalem, as the town went out to demonstrate in support of Al-Qassam Brigades, according to local news websites.

Freed prisoner Yassin Shehadeh was detained in Jericho Prison with 20 other young men from the town since the beginning of the confrontations with the Israeli forces. Shehadeh lost 20 kilograms after being subjected to torture. 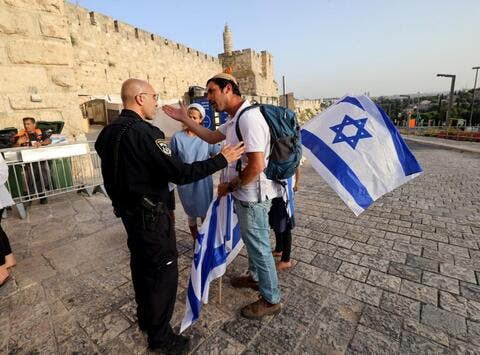 Palestinian Authority transfers parliamentary candidates Mohammed Nazzal and Wesam Ghuneim to the PA-controlled Jericho Prison. The two are suspected of supporting Mohammed Dahlan and were on his electoral list for the May 22 vote that was called off by President Abbas. pic.twitter.com/iDMxbyap5z

A court affiliated with the PA in Nablus extended the detention of the released prisoner Muhammad Al-Koni by four days despite his poor health, which requires urgent surgery, reported the Palestinian Information Centre (PIC).