Prime Minister Abiy is on the frontline fighting Tigray rebels, according to media reporters Wednesday in Ethiopia. 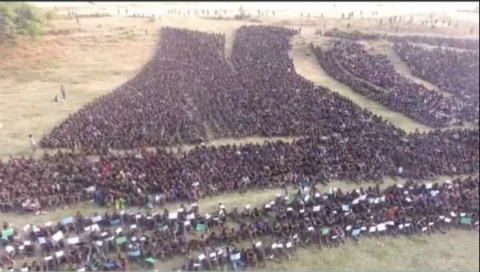 Government Communications Service Minister Legesse Tulu said that Abiy was still leading the nation from the battlefield but he left his deputy, Demeke Mekonnen Hassen, to handle regular government issues while he is away.

State-affiliated news outlet, Fana, also reported that “Abiy will be joined by Olympic heroes Haile Gebrselassie and Feyisa Lilesa, both of whom have declared their intent to assist in the fight against an alliance of rebel groups led by the Tigray People’s Liberation Front (TPLF).”

In the capital of Addis Ababa, thousands of residents have been registered by the city and are carrying out patrols on the streets to boost security as the war with the TPLF intensifies after Tigray forces said they are closing in on the capital.

Due to Ireland’s current stance on the war, the government expelled Irish diplomats.

Ireland’s Embassy said Wednesday that four of six diplomats must leave within one week, according to the Ethiopian directive. “Our Ambassador and one other diplomat have been permitted to stay,” it said.

”I deeply regret this decision by the government of Ethiopia. Ireland has had a diplomatic presence in Ethiopia since 1994, working in partnership with the government and people of Ethiopia to support the development of their country,” Ireland Foreign Minister Simon Coveney said in a statement.

Ethiopia remains Ireland’s largest development partner. In the past five years, Ireland has provided €165 million in development and humanitarian support.

Those who have been killed were on the government radar, wanted for treason. 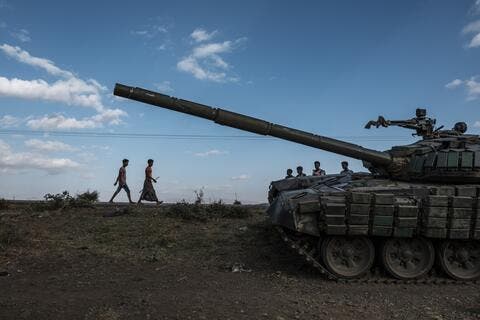 No comment has yet been issued by TPLF commanders regarding the government statement.

The war between Ethiopian forces and fighters loyal to the TPLF has been raging since last November.