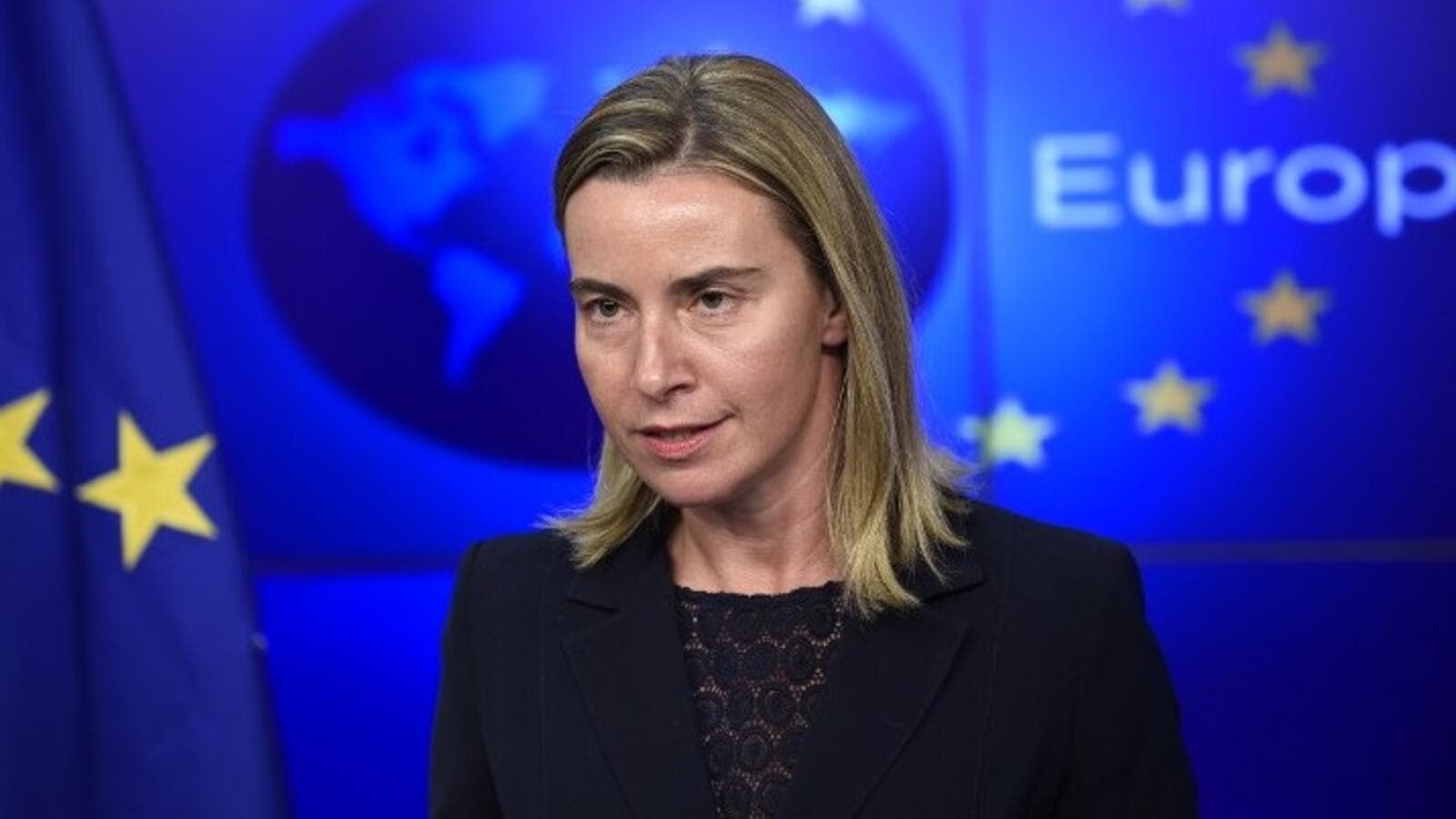 Speaking at the European Parliament’s General Assembly meeting, Federica Mogherini pointed out that a proposal by Russia for a five-hour daily humanitarian “pause” to ensure the distribution of humanitarian supplies and civilian evacuations is important as a first step but is not enough.

“The regime has consciously bombed civilians and medical facilities in Eastern Ghouta and escaping civilians were targeted by snipers,” she said.

“The Geneva Process offers a fair and long-lasting political solution for Syria. There will be a conference in Brussels to discuss Syria’s future at the end of April,” she added.

Eastern Ghouta, a Damascus suburb, has been under siege for the last five years and humanitarian access to the area, which is home to some 400,000 people, has been completely cut off.

In the past eight months, forces of the Assad regime have intensified their siege of Eastern Ghouta, making it nearly impossible for food or medicine to get into the district and leaving thousands of patients in need of treatment.

On Feb. 24, the UN Security Council adopted a resolution calling for a 30-day ceasefire in Syria without delay.