New plans by the European Commission to deport hundreds of thousands of refugees from the EU are met with criticism from civil society organizations. 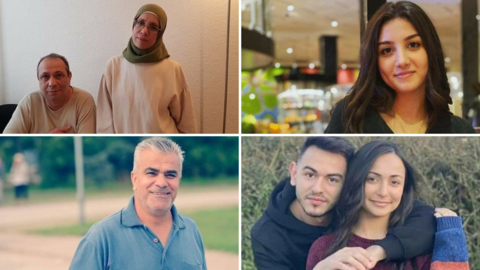 The EU's coast guard agency, Frontex, is accused of using aggressive tactics to prevent refugees from reaching the bloc.

Frontex is on course to receive greater power to deport up to half-a-million refugees who have had their applications for asylum in the EU rejected. Frontex is under investigation over allegations that it has aggressively pushed back refugees trying to reach the 27-country bloc.

The EU has proposed a new "mandatory solidarity" immigration plan, in which countries would volunteer if they want to accept refugees. If not, they would have to provide financial support or help deport refugees.

The European Commission has just launched its so-called 'voluntary return and reintegration strategy'. The European Trade Union Confederation, and several rights groups say it's all about border control, deterrence, detention and deportation of refugees.

Just last week 130 refugees drowned after their dinghy capsized in the Mediterranean as they attempted to reach the EU. Frontex vessels didn't get to the scene on time. The situation is not good for those who do make it to the bloc. More than 20,000 refugees are currently trapped on Greek and Spanish islands.

While #Erdogan boasts of #Syrian refugees’ successful integration and rolling in billions of EU supplied refugee funds in his country, Turks are calling to deport them. Violence towards refugees are increasing so is forcible deportation. https://t.co/GSlOdQQI4h 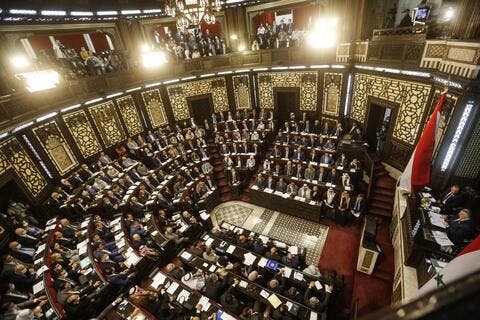 Those include children, pregnant women and people with mental health problems. They are surviving in trailers and tents, and have limited access to essential services, including water.

Rights groups say the EU continues to breach the 1951 UN Refugee Convention which obliges the bloc to protect asylum seekers.