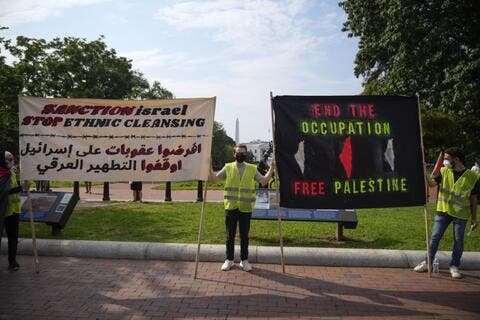 According to a statement by the office of Josep Borrel, the EU foreign policy chief, the European pact said the settlements are in violation of the international law and obstructing a two-state solution.

The statement said that the EU has repeatedly noted it would not recognize any alteration on which both sides agreed with regards to the pre-1967 borders including Jerusalem.

It further added that there were 13 illegal Jewish settlements in occupied East Jerusalem and 253 others in the West Bank. More than 660,000 Jewish settlers reside in these settlements, which makes life even harder for Palestinians living under occupation. 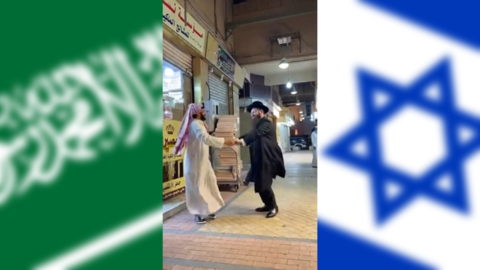 The West Bank, including East Jerusalem, is regarded as an "occupied territory" under international law, making all Jewish settlements there illegal.