The families of thousands of Iranians executed and buried in mass graves have written to the UN and world leaders urging them to prevent Tehran’s ongoing destruction of their last resting place. 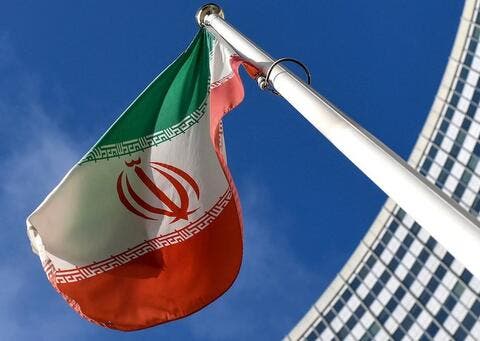 In 1988, Tehran executed thousands of political prisoners aligned with the People’s Mojahedin Organization of Iran (PMOI), a political group that had participated in the 1979 revolution but was later targeted by the regime.

At the time, Amnesty International said the executions were “a premeditated and coordinated policy which must have been authorized at the highest level of government.”

Very good article on #1988massacre : It's not too late to hold Iran's regime to account for its greatest atrocity | Opinion https://t.co/STlgGmKgfj #NoImpunity4Mullahs families of victims expect EU FMs to target perpetrators of 1988 massacre through their new HR sanctions regime.

Estimates for the exact number of people killed range from 4,500 in just one summer to as many as 30,000.

Now, more than 1,100 families of those executed have petitioned the UN and world leaders as their loved ones’ graves are now being destroyed or used as mass graves for religious minorities.

In a letter to UN Secretary-General Antonio Guterres, the National Council of Resistance of Iran (NCRI), an umbrella opposition group incorporating the PMOI, said: “Most of us have forgotten where exactly our loved ones are buried, many of them in mass graves. Paranoid of the repercussions of international scrutiny into this horrific atrocity, the Iranian regime has embarked on erasing the traces of the evidence on the massacre by destroying the mass graves where they are buried.”

The NCRI has published a list of over 5,000 names of people it says were executed during the 1988 massacre.

It said the ongoing destruction and repurposing of the mass graves represents another abuse against a people already suffering from the loss of loved ones — many of whom were tortured before their death.

“Previously, (Tehran) destroyed or damaged the mass graves of the 1988 victims in Ahvaz, Tabriz, Mashhad, and elsewhere. These actions constitute the collective torture of thousands of survivors and families of martyrs. It is another manifest case of crime against humanity,” the NCRI said.

The letter urged Guterres, relevant UN bodies and international human rights organizations “to prevent the regime from destroying the mass graves, eliminating the evidence of their crime, and inflicting psychological torture upon thousands of families of the victims throughout Iran.”

The United Nations’ Follow-Up On #1988Massacre In #Iran @UNHumanRights https://t.co/ykI85z8FRL

Ali Safavi, a member of the PMOI and the NCRI’s foreign affairs committee, told Arab News: “The mass executions of tens of thousands of dissidents in the 1980s, in particular the 1988 massacre of 30,000 political prisoners … is without doubt one of the greatest crimes against humanity since World War II.” 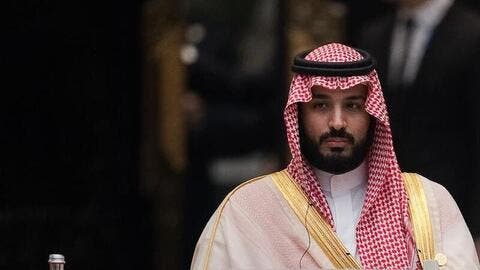 He lamented the international community’s “appeasement” of the regime. Whenever countries ignore Tehran’s human rights abuses, it only serves to embolden the regime, said Safavi.

“It’s time for the UN, as the highest world authority entrusted with upholding human rights, to break its silence, launch an international inquiry into this heinous crime and hold the regime’s leaders to account,” he added.