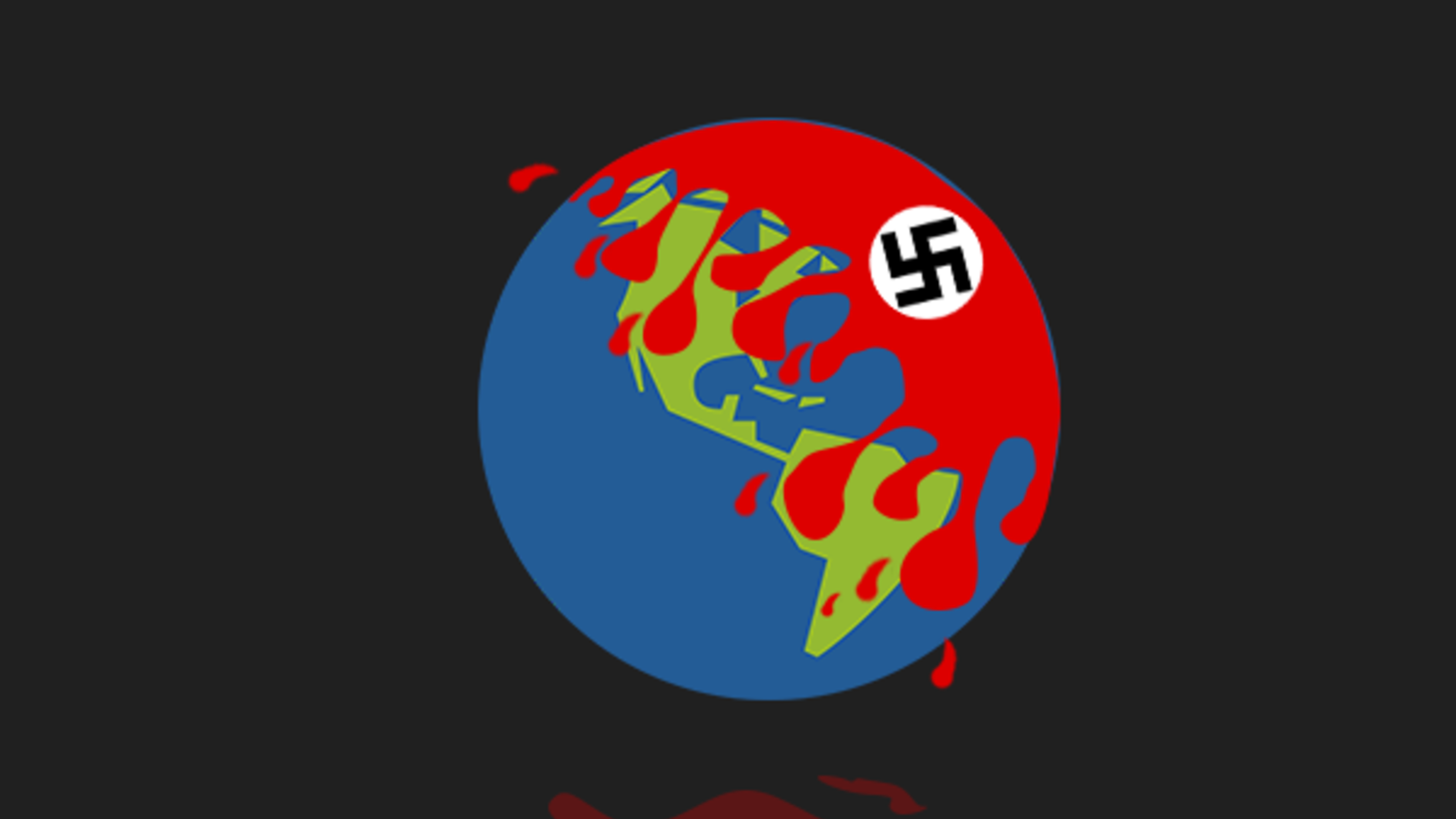 There’s no such thing as just the nationalist far-right anymore. Forged in the fires of nationalist and anti-globalist ideologies, the far-right has proved an increasingly powerful force in geopolitics over the last two years, particularly in the wake of the Brexit vote and Donald Trump’s presidential victory. In both cases, the result was driven by cultural outcries running alongside the deep-seated economic grievances of two profoundly unequal societies.

“Elite” became an insult with ideological implications, aimed at those thought to have the privilege of being able to see immigration and cultural diversity as a virtue, whilst being shielded from its more difficult consequences. “Taking our country back” meant wresting control from these “elite” beliefs, and choosing national citizenship over global.

Yet there is more than just the nation involved in the visions behind this populist rise. Because as much as these nationalist outcries begin by focusing on the home country, their more extremist sympathizers are increasingly finding like-minds in a movement that is very much international. Separating the more mainstream right from the populist “cultural conservatives”, and they from the white-nationalist factions fixated on ideas of race is a minefield.

But those who believe that whiteness gives them a natural superiority, or at least a natural authority in their homelands, have not only found plenty of friends abroad, but even international struggles to join.

Right-wing protest in Thuegida, Germany, an example of spread of Nazism in the world. AFP/Archive

On November 11th 2017, Poland celebrated its Independence Day, the day in 1918 on which it retained its sovereignty after over a hundred years as part of the German, Austrian and Russian empires. Yet there was clearly a newer, darker meaning to the event than just a historical commemoration. A crowd of 60,000 people marched through the streets, and the displays of white-nationalist, anti-immigrant sympathies were unmistakable.

And strikingly, these demonstrators were not only Polish. Groups from the UK, Sweden, Slovakia, Hungary and Italy attended. The American white supremacist Richard Spencer had been invited to address a conference of nationalists the day before the march, although he failed to attend since he expected he would have been denied entry.

It seems, thankfully, that Spencer was a bridge too far for the Polish government, even though they had falteringly praised other marchers as “patriots”. But the case made clear that for many, this was about more than just Poland. The nationalist cause has, somewhat ironically, become globalized. It’s not unlike how Islamist extremism has evolved over the past few decades, from a focus on national goals, to an increasingly globalized idea of the ummah, to the plans for a global caliphate.

Far-right extremism is a mirror image, and whilst nationalist goals may be the embers, the flame that develops is an increasingly globalized idea of white identity. Also similarly to jihadism, the more militant movements represent a cause for disparate individuals to fight for, and have a tendency to attract international volunteers. The Azov forces, who are fighting Russian separatists in eastern Ukraine, have drawn other European “ethnic nationalists” into their ranks.

“Since the birth of the Internet white nationalists have used online platforms to connect across national borders and to build their movements. For years the tagline of the largest white nationalist chatroom was “White Pride World Wide,” articulating their global vision. Many white nationalists see international solidarity as an important strategy, as groups in North America, the UK, and Europe often share similar ideologies, specifically a hatred of Islam, anti-immigrant platforms, and a fear of demographic change.”

This increasing international coordination matters not only because it amplifies their voices, but also because these loosely linked movements can serve as gateways to each other. This is part of some groups’ strategies. A report published by the Institute for Strategic Dialogue last year found that radical white nationalist groups aim to use the more moderate far-right groups to “radicalize the normies”.

The more that these movements cluster together under an international far-right umbrella, the more chance the most extreme ones have to moderate their image by association, whilst also spreading their ideas. According to the report, this unified action ultimately aims to shift the “Overton window”, that is, to push the limits of what is considered acceptable public discussion.

Whilst splits within the global far-right have emerged as some groups of “cultural conservatives” seek to distance themselves from those with white supremacist and neo-Nazi leanings, their occasional overlaps do facilitate the sharing of messages as well. As Al Bawaba recently reported from the UK, the far-right activist Tommy Robinson gave a speech on behalf of the detained “identitarian” activist Martin Sellner, the leader of the Defend Europe campaign.

Whilst Robinson refutes charges of racism and says he is only criticizing Islam and its extremists, his support for Sellner, and the resultant exposure of his supporters to Sellner’s white nationalist message blurs these lines.

Pinpointing the causes of this rise in far-right activism, and its slow but steady flow from keyboards to the streets isn’t easy. Dr Bjork-James added:

“It is really hard to pinpoint the causes of the rise of these movements. In my opinion, a combination of increasing economic inequality and austerity policies at the same time as racial demographic changes provide white nationalists an opportunity to blame a changing quality of life on immigrants.”

Again, however, there are similarities within strands of extremism between the kinds of individuals who are attracted to the most radical ideologies. Andrew Anglin, founder of the Daily Stormer neo-Nazi website, is a case in point. In high school, Anglin was a vegan and anti-racism campaigner, remembered by his classmates as eager to latch onto any cause that would have him. It is this sense of disparateness, of a need to belong to something meaningful and greater than oneself that scholars of extremism such as Scott Atran see as the root of radicalisation.

This sense of a need to belong is not limited to those less fortunate in the strata of economic inequality. However, for those with less opportunities to pursue work that they find rewarding, or to fulfil their hopes because of financial insecurity, that sense of alienation may well be more powerful. And if immigrants are the easiest party for a society to blame, then economic inequality will indeed be a boost to extremists for the foreseeable future.

Serial Rapist Breaks his Back After Plunging 100ft in Greece