Who Are The Strongest Candidates For France's Presidential Elections?

Gueant, who served as secretary-general of the Presidency from 2007 to 2011 and a minister in former President Nicolas Sarkozy’s cabinet, presented himself at the La Sante prison in Paris to serve the sentence, his lawyer Philippe Bouchez-El Ghozi confirmed to the LCI news channel.

Former DirCab of Nicolas Sarkozy, at Ministry of Interior -Claude Guéant- is jailed

relative to his management of side cash payments at this Ministry, during Sarkozy’s term
https://t.co/flDQdW0qtC

A Paris court had sentenced him in 2017 to two years in prison, including one year of suspended probation, along with a fine of €75,000 ($84,633), and prohibited him from holding public office for five years for complicity in the embezzlement of public funds and concealment. He was also ordered to jointly pay with four other defendants €210,000 as state damages.

El Ghozi said the "difficult decision" to carry out the prison sentence was taken as Gueant could not repay his debt of €115,000 to the Treasury. He is scheduled to serve a nine-month prison term.

Since the 77-year-old former minister has serious health issues, an application will be made for a quicker exit from prison, the lawyer said. 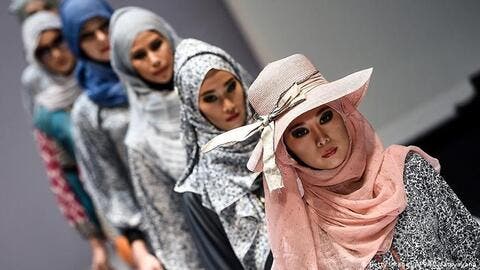 Gueant was found guilty in the "cabinet bonuses" case wherein members of the Interior Ministry of the Sarkozy government were paid monthly cash bonuses diverted from funds allocated for police investigation and surveillance. The judicial investigation noted that he was paid a total amount of €210,000 between 2002 and 2004, of which half was shared with three other prefects Daniel Canepa, Michel Camux, and Gerard Moisselin.