Published May 19th, 2021 - 10:11 GMT
The French government promised to lend $1.5 billion to Sudan to help it pay off its massive foreign debt, kicking off an international summit aimed at helping the aspiring democracy emerge from decades of authoritarian rule. Ludovic MARIN / AFP
Highlights
Sudan's $5 billion debt will be removed: Macron

President Emmanuel Macron pledged that his government will cancel Sudan’s $5 billion debt to France in support of the democratic transition in the East African country. 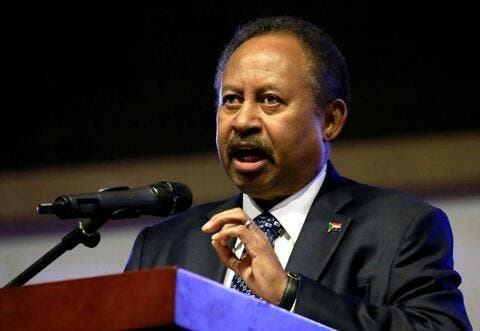 Can Sudan Get a Fair Deal on The Nile Dam?

To "allow Sudan to return to the concert of nations," President Emmanuel Macron in favour of "an outright cancellation of our debt to Sudan," which is "nearly $5 billion," said Macron.

The Paris-hosted international event aims to free Sudan from the debt burden, paving the way for forgiveness of at least $50-billion of external debt.

Some hours before the launch of the conference French government announced lending a $1.5 billion bridge loan to pay off Sudan’s arrears to the International Monetary Fund (IMF), in order to enable the country to fulfil the essential condition for its debt relief.

Macron hailed the partnership between the civilians and military to achieve transition in Sudan, adding that this alliance can serve as a " source of inspiration for neighbouring countries," in allusion to the situation in Chad without naming it.

France’s announcement adds to the efforts by the U.S., the U.K, Sweden, Italy, Ireland, Germany, Saudi Arabia and the European Union to clear Sudan’s multilateral arrears to the World Bank and African Development Bank (ADF)

As a result of this support, Sudan will receive some $2 billion in donation from international financial institutions.

In her remarks at the Paris meeting for Sudan, IMF Managing Director Kristalina Georgieva welcomed the new grants from Saudi Arabia and France in complement of earlier pledges from the U.S. the EU, Italy, and Sweden.

"We still need IMF member countries to convert informal pledges of support for the financial package for Sudan into formal commitments. I again urge every member country to do so urgently. We are down to the wire, but I know we will get there with your support," she stressed.

Italy and Germany had committed to clearing their shares of Sudan’s debt, which total $1.8 billion. Norway also expressed a willingness to clear all its debt, $100 million according to the IMF.

Saudi Arabia foreign minister announced a $20 million grant as a contribution to cover Sudan’s debt with the IMF. 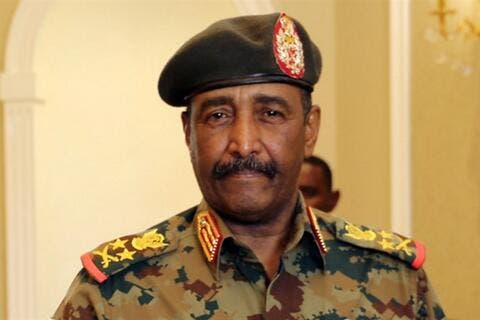 The Sudan largest creditor, Kuwait, pledged to support debt "resolution" next June without indicating any amount.

Paris on Tuesday will host an investment meeting where the transitional government and Sudanese businessmen will propose development projects in various sectors including mining, agriculture, livestock, communications, energy and infrastructure.