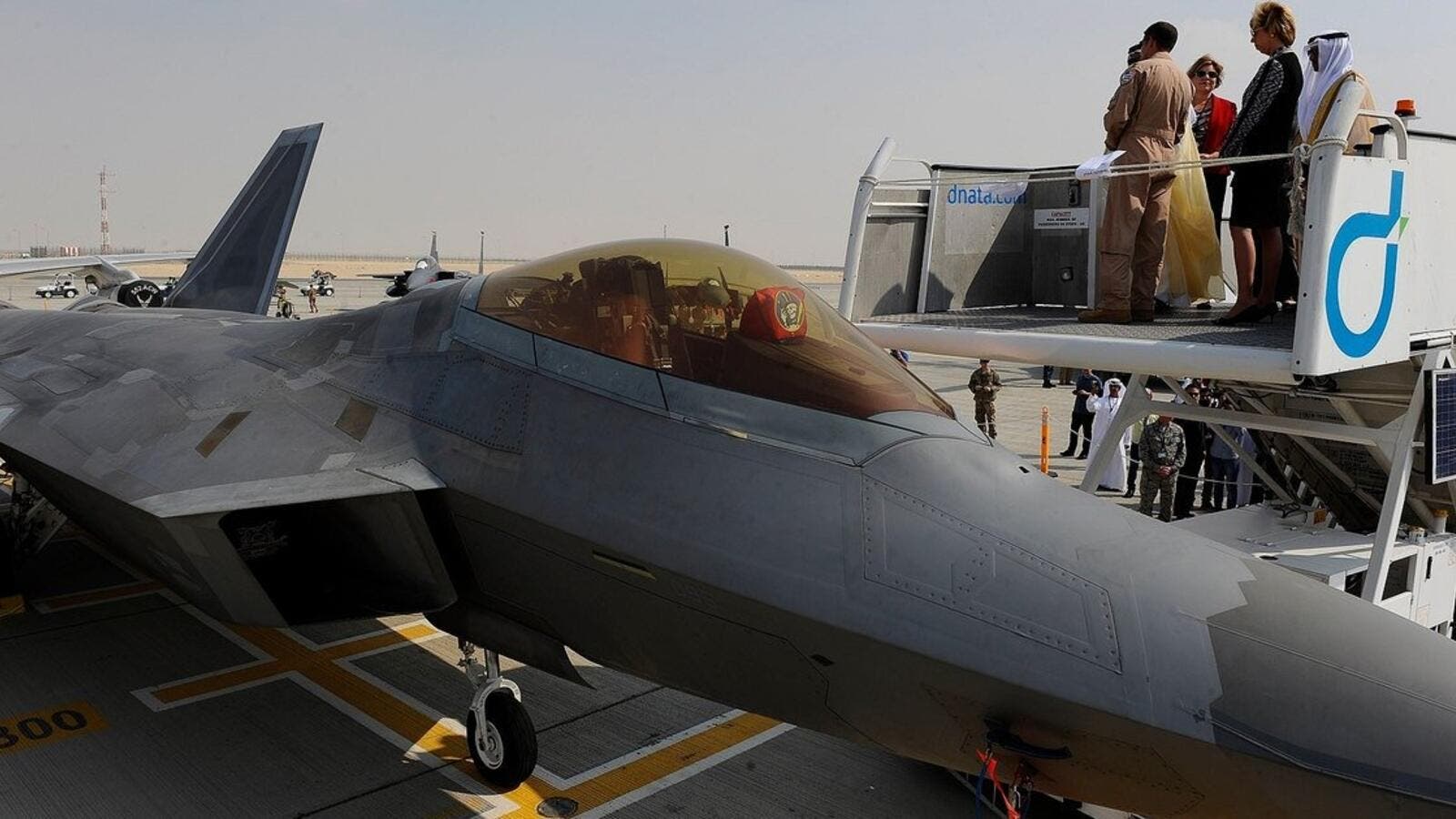 Arms sales by France and Germany to Middle East regimes with questionable human rights records are once again in the spotlight.

On Sunday, France's President Emmanuel Macron arrived in Egypt to sign approximately 30 deals worth hundreds of millions of euros with Egyptian "strongman" President Abdel Fattah el-Sisi as part of a "strategic partnership".

France has made truly enormous arms deals with Sisi's government in recent years. It most notably sold Egypt a fleet of advanced Dassault Rafale multirole jet fighters, the first country to purchase these jets, as well as two Mistral-class amphibious assault ships - which makes Egypt the only country in the region that possesses warships of this kind.

Cairo's purchase of those French vessels essentially bailed out Paris, since it had previously had to refund Russia, which had initially purchased them, after Paris cancelled a prior agreement in protest over Moscow's actions in Ukraine.

Macron clearly doesn't want to rock the boat by bringing up Egypt's rights record, given this lucrative business relationship. He invariably stresses the importance of Egypt as a regional power and an ostensibly stable state as something that should take precedence over other issues.

When Sisi visited Paris back in October 2017 Macron was asked about the situation inside Egypt.

"I believe in the sovereignty of states, and therefore, just as I don't accept being lectured on how to govern my country, I don't lecture others," he said, while standing beside Sisi in a joint press conference.

During his visit to the country Macron did very briefly mention the contentious issue when he said, during another joint press conference with Sisi: "Stability and durable peace go together with respect for individual dignity and the rule of law, and the search for stability cannot be dissociated from the question of human rights."

The treatment of workers at Egypt's Alexandria Shipping Company is one particular issue that was raised before Macron's visit. These workers are building four Gowind corvettes for the Egyptian Navy in partnership with France's Naval Group company as part of a €1 billion ($1.14bn) deal reached between Paris and Cairo back in 2014.

The controversy began back in May 2016, when workers at the shipyard staged a peaceful two-day sit-in calling for the provision of safety equipment and an improvement in pay, simply to meet Egypt's minimum wage.

The regime responded by suspending hundreds of workers and imprisoning 26 for several months, only releasing them after forcing them to resign from their jobs. Those 26 workers still face trial in a military court, which has delayed any verdict on their case around 30 times.

France's overlooking of this abuse has sparked criticism, since Naval Group, 62 percent-owned by the French government, maintained a "permanent presence" at the shipyard under the 2014 deal, meaning it is extremely unlikely Paris was simply unaware. Upon being queried by the French press, Naval Group stated that the shipyard was run in accordance to Egyptian law and that the company does "not intervene in internal affairs", language that echoed Macron's October 2017 statement.

Amnesty, for example, pointed out in a report last October that France supplied more weapons to Egypt between 2012 and 2016 than during the preceding 20 years. What's worse is that that four-year period coincided with an extremely turbulent time for Egypt that included the July 2013 military coup as well as the widespread and systematic repression that followed.

The report also points out that French-made Renault Sherpa armoured vehicles were used during the infamous Rabaa Square massacre in Cairo that killed hundreds of protesters on August 14, 2013, the single bloodiest day in modern Egyptian history.

Egypt's use of those vehicles was a violation of the license under which France supplied them, namely for the army's use against Islamist militants in the country's restive Sinai Peninsula and "not for law enforcement operations".

Despite these documented abuses, France's lucrative dealings with Egypt are likely to continue for the foreseeable future, as Macron's visit to the country clearly demonstrates.

Meanwhile, the German government is facing some backlash over its own arms deals with Saudi Arabia. In this case, however, the backlash against Berlin is over its recent decision to stop sending weapons to the kingdom.

Germany's Rheinmetall defence contractor reportedly plans to sue the government for loss of revenue over its decision to cancel arms sales to Riyadh, which came in response to the murder of Saudi journalist Jamal Khashoggi in Istanbul in October.

Berlin moved to both prevent future sales to the kingdom and halt arms shipments that had been previously approved. Rheinmetall says it presently stands to lose out on sales worth approximately €2 billion ($2.28bn).

The German government's decision was certainly highly significant. Between January and October 2018 Germany sold €160 million worth of arms to Riyadh, €50 million more than in the whole of 2017. This makes the Saudi kingdom the second biggest purchaser of German weapons after Algeria.

In March, Berlin had agreed to halt arms sales to any state "directly" involved in the Saudi-led military campaign in Yemen.

However, a loophole allowed German firms to conclude previously approved sales. The firms had also threatened to file for financial compensation from the government had it halted those approved deals at that time. They could also have continued selling arms to member states of the Saudi-led coalition if they could "prove" the weapons would remain within the borders of those states.

Germany has sold Saudi Arabia military patrol boats which could possibly have been used by the Saudis to blockade Yemen's Hodeida harbour in recent months.

Deutsche Welle notes that, even if the German-made patrol vessels had not been used in the conflict, "it is likely that they are at the very least freeing resources and ships more suitable for the blockade".

The Saudi-led campaign in Yemen has sparked an enormous outcry from various human rights organisations over the humanitarian crisis and civilian death toll.

While Germany is not the only Western country to halt arms sales to the Saudis and their allies, Western arms sales to Middle East regimes with poor human rights records are not likely going to end any time soon.