German journalist and her baby released after captivity in Syria 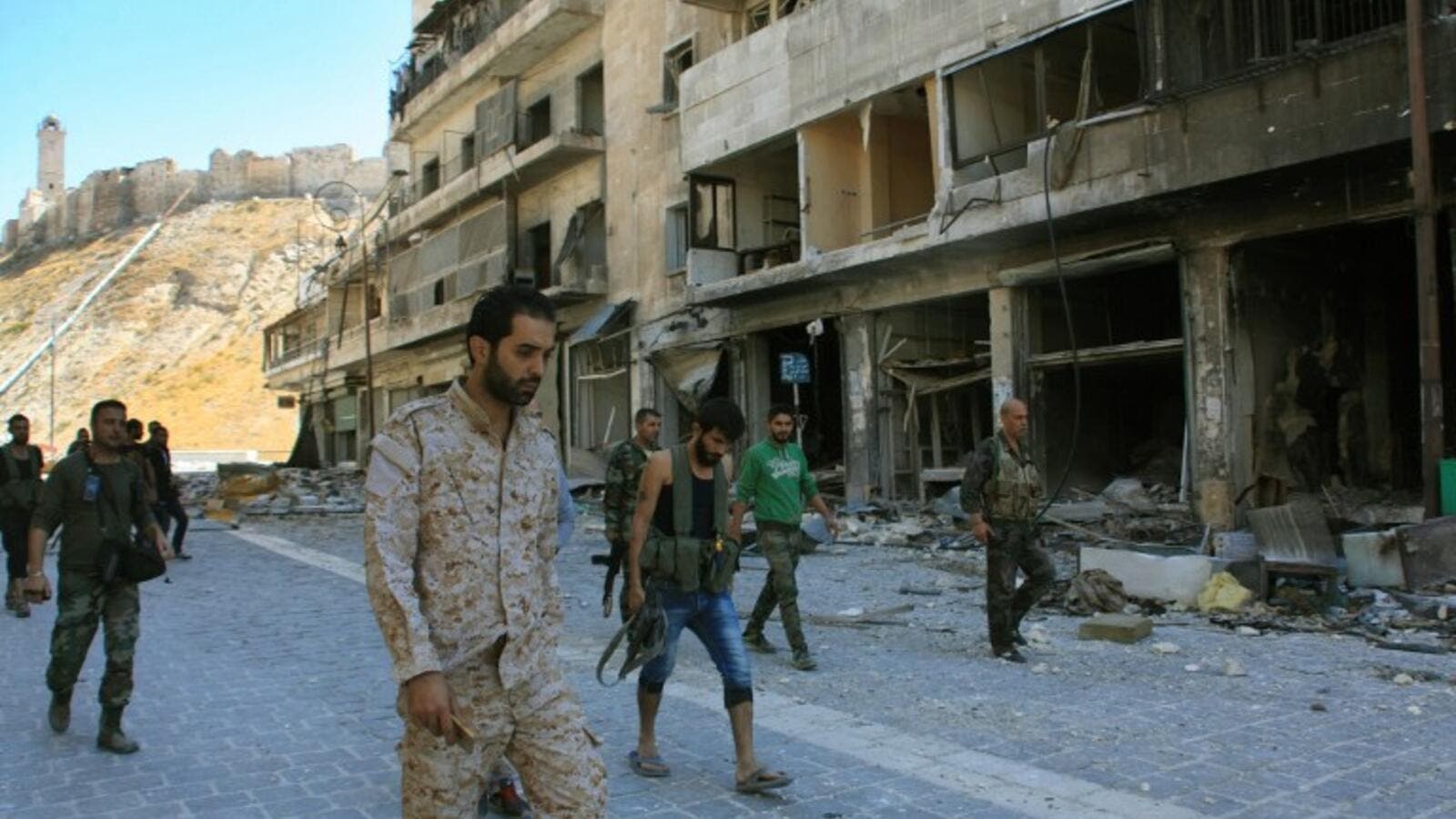 A German woman abducted in Syria and her child, who was born in captivity, have been released and brought to Turkey, the German Foreign Office said Wednesday.

"We, along with her relatives and colleagues, are pleased that this tragic kidnapping has come to an end," said Christian Mihr, director of the organization Reporters Without Borders.

The case had once again highlighted the kinds of incalculable dangers that journalists constantly face in the Syrian civil war, Mihr said.

According to the German Foreign Office, the woman disappeared in Syria one year ago.

"The German woman and her child, who was born in captivity, are in good health, considering the circumstances, and are in the care of German consul workers and workers of the criminal police office," a spokeswoman said.

The German embassy in Turkey is now preparing for their return to Germany.

Mihr thanked the German authorities who were able to prevent "the kidnapping from ending in an execution like that of James Foley and other journalists."

The US journalist James Foley was beheaded in 2014 after being held captive by the Islamic State militant group for two years.