German Movement: No to Nicaragua's Ortega 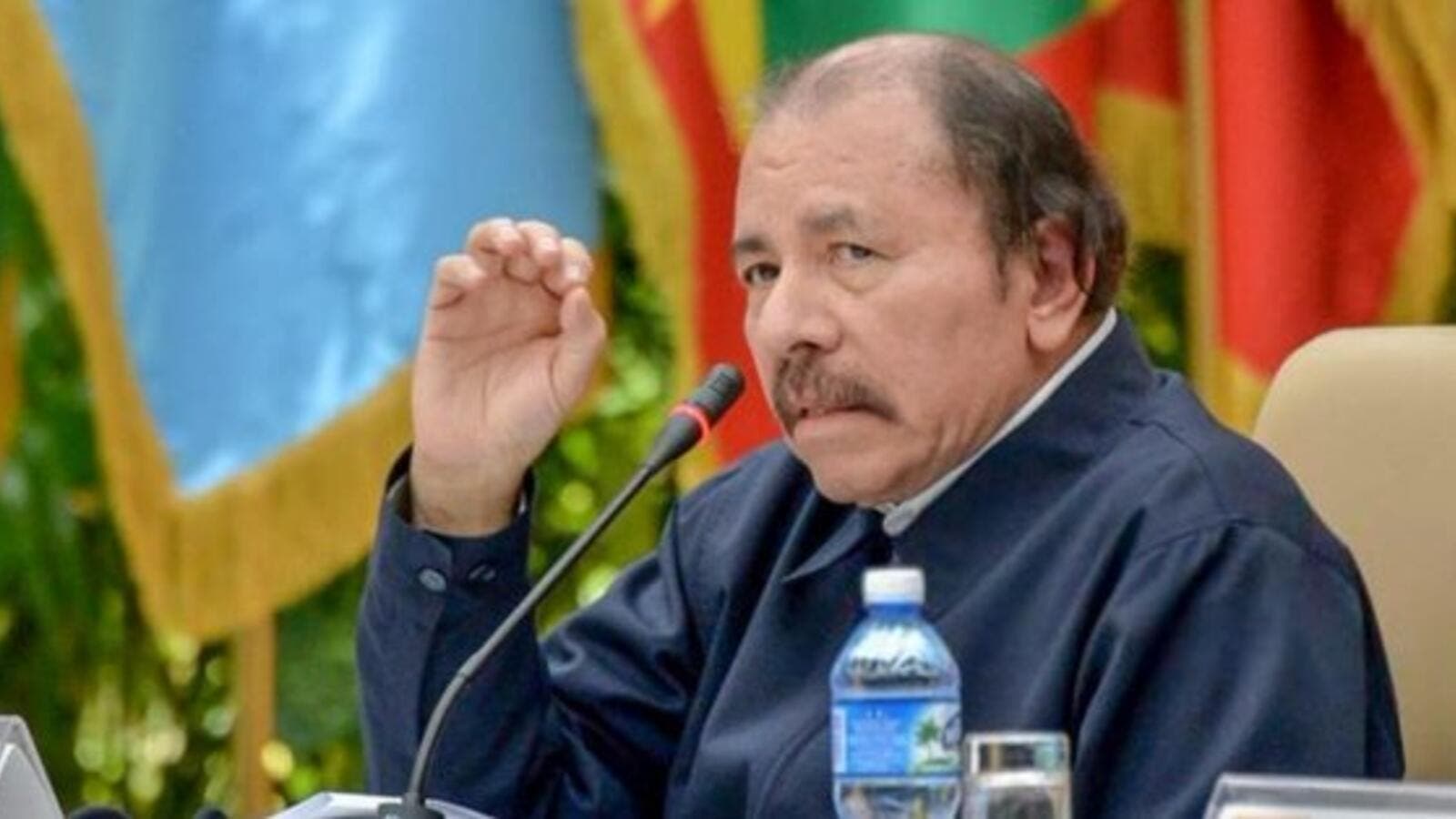 A German civic body has urged Berlin to distance itself from the socialist Nicaraguan president, Daniel Ortega.

“We strongly urge you to abstain from any action that would allow the Nicaraguan regime to continue oppressing the country’s people,” the German Solidarity with Nicaragua Movement said in a letter to the government on Sunday, according to Cuban daily Havana Times.

The U.S. and Canada on Friday imposed sanctions on four senior officials from the inner circle of the Nicaraguan president over alleged human rights violence.

However, Germany has been friendly with Nicaragua receiving leaders from the Central American nation last month for a series of bilateral meetings.

When the government responded fiercely to protesters, over a dozen anti-government protesters and at least four police officers were reportedly killed in clashes.

Rights groups have urged the government to free thousands of political prisoners prompting the state to release some of them in recent weeks.

Ortega has been president since 2007 and has also led the country from 1979 to 1990 after a successful left-wing Sandinista revolution which brought down a dictator.