Germany to Provide Israel Three Submarines in a $3.4 Billion Deal

Israel has approved with Germany to develop and purchase three advanced submarines, the first of which will be delivered within nine years. 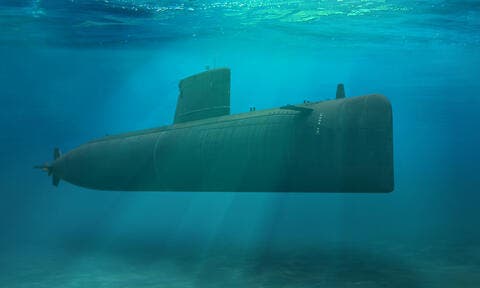 The Submarines Bust up: What's The Feeling on The Street?

According a statement issued by the Israeli government on Thursday, a deal of €3 billion ($3.4 billion) was signed with the German company ThyssenKrupp Marine Systems.

The Israeli government postponed recently a vote on forming a Knesset commission of inquiry to investigate the agreement over corruption allegations.

$30K Per Ticket: Why Did Adele Postpone her Vegas Concerts?