The global death toll from COVID-19 topped 3 million Saturday, according to John Hopkins University researchers, as nations around the world struggled with worsening surges in new cases. 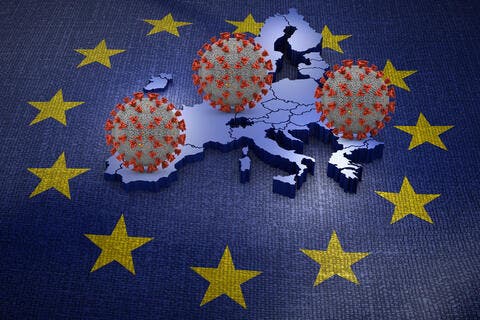 Pandemic-related deaths surpassed the grim milestone in an update issued by the university's disease trackers at around 5:30 a.m. EDT, three months after the COVID-19 death toll topped the 2 million mark.

One image hit me more than any other today. That of the Queen sitting alone, head bowed in grief & prayer.

And on the day the global Covid death toll passed 3 million, it made me think of all those around the world also mourning their own loved ones, alone.

The number of cases worldwide since March 2020 surpassed 140 million, they reported.

The 3 millionth death came just hours after head of the World Health Organization warned that infections were approaching their highest rates since the start of the pandemic.

"Around the world, cases and deaths are continuing to increase at worrying rates," WHO Director-General Tedros Adhanom Ghebreyesus said during a briefing Friday.

"Globally, the number of new cases per week has nearly doubled over the past two months," he said. "This is approaching the highest rate of infection that we have seen so far during the pandemic."

One such country is India, which on Friday recorded 235,000 new cases -- by far a single-day record marking the highest point so far in a steep surge that began last month.

Indian Prime Minister Narendra Modi on Saturday urged the curtailment of the Kumbh Mela, the Hindu religious festival and pilgrimage in which millions of devotees gather on the banks of the Ganges River every 12 years for ritual baths and other ceremonies.

The spike in COVID-19 cases has raised fears that the Kumbh Mela could serve as a "super-spreader" event, prompting Modi to urge in a tweet that Hindus observe the holy day "in a symbolic way" rather than through physical gatherings.

Nearly 86,000 new cases and 3,300 deaths were reported Friday in Brazil, where health officials warned women to delay getting pregnant until the pandemic eases.

"If it's possible, delaying pregnancy until a better moment should be considered, as happened in the Zika (virus case) in 2016," a health ministry official, Raphael Parente, told reporters during a Friday news conference. 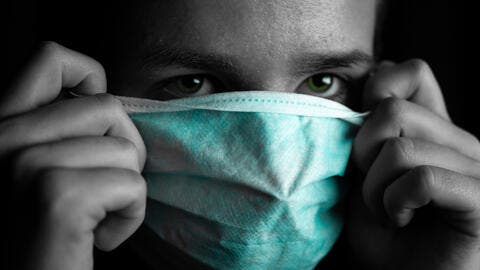 Trudeau: UK is Having a Third Wave of Covid-19

Parente blamed the emergence of the Brazilian coronavirus variant known as P1 for the warning, as it appears to affect expectant mothers more severely than the original strain.

"It's obvious that we can't say this to someone who is 42, 43 years old, but for a young woman who is more able to choose the moment of pregnancy, the most appropriate thing now is to wait awhile until the situation becomes a little bit calmer," he said.