Gonzalez Tells Hungary to be Gentle With The Migrants 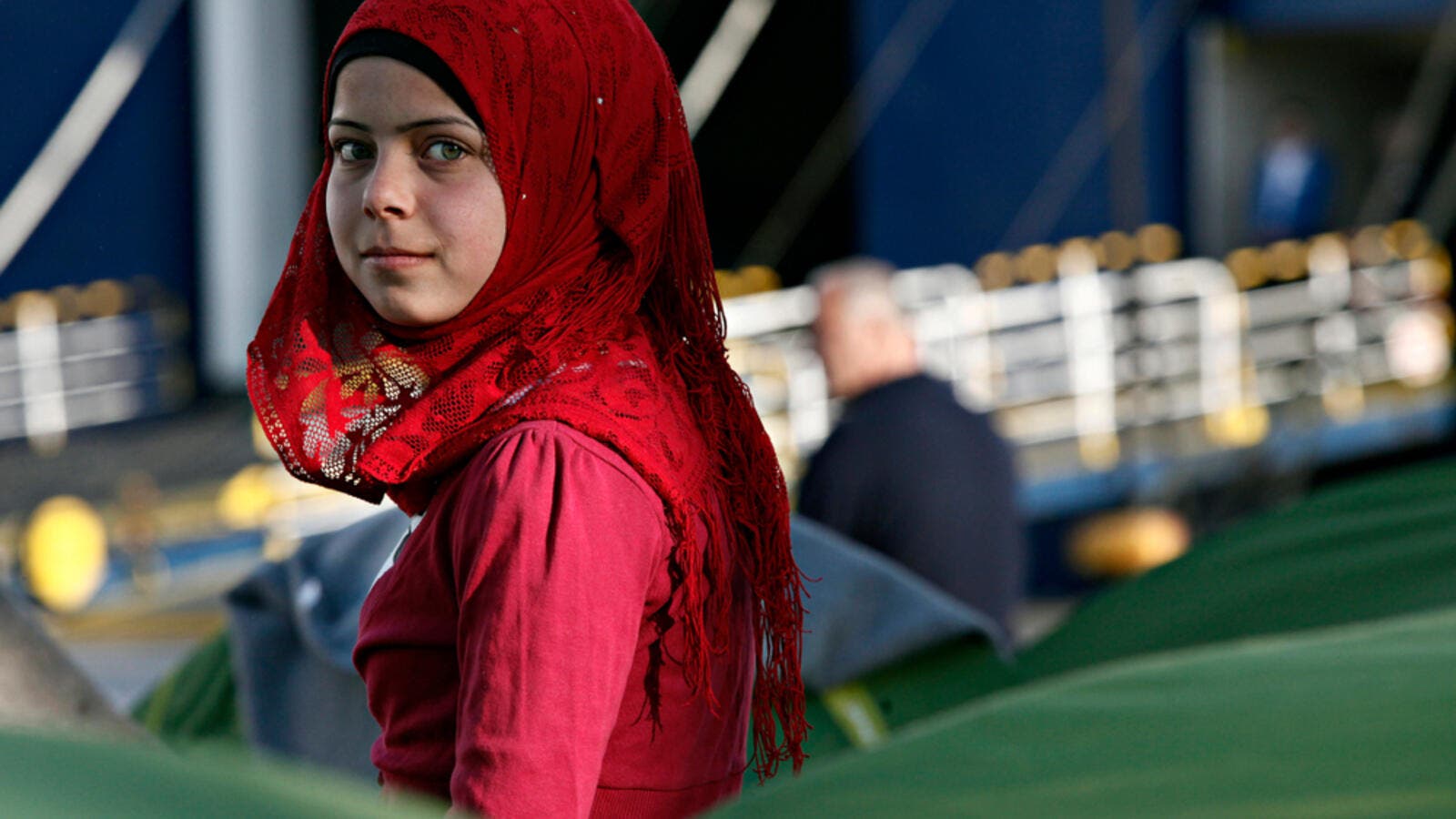 (Shutterstock)
Highlights
He added that security concerns could not justify human rights violations.

The UN has called on Hungary to reassess its "security-oriented" narrative on migration governance and move towards a "human rights-based" approach.

"Politicization of the issue of migration in Hungary has scapegoated migrants," Felipe Gonzalez Morales, the special rapporteur on the human rights of migrants, said in a statement on Wednesday after his official visit to Hungary.

Gonzalez called on the government to reevaluate its stance and immediately stop proclaiming that it was confronting a "crisis situation".

He added that security concerns could not justify human rights violations.

"Migrants are portrayed as dangerous enemies in both official and public discourses in this country, but what I saw during my visit was a group of desperate, traumatized and helpless men, women, boys and girls confined behind razor wire fence in the transit zones," the special rapporteur said.

Due to its geographical location, Hungary is a transit, source, and destination country of both regular and irregular migration.

In 2015, Hungary installed razor wire fences on its borders with Serbia and Croatia to stop the refugee flow. It also implemented stiffer penalties, including jail time, for illegal crossings and announcing a state of emergency in border areas.

Budapest has repeatedly said migration was a security risk and that illegal migration must be stopped.