Published June 1st, 2021 - 02:10 GMT
(Shutterstock/File Photo)
Highlights
We are a people, which deserves to live, and a people that is entitled to its rights,” says Sinwar

Hamas says the Gaza Strip is about to break the Israeli regime’s 2007-present siege on the Palestinian enclave. 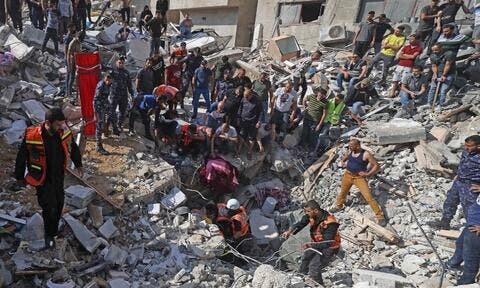 Its Time to Force Israel to Remove Its Cruel Siege on Gaza!

Israeli drones are still hovering above Gaza's sky and its siege is still preventing the necessary humanitarian goods and medicines from reaching the population. pic.twitter.com/pSIlmwBOY4

“Gaza’s siege will be broken soon” and the Palestinian people there would be accommodated with proper living conditions, the Palestinian resistance movement’s leader Yahya Sinwar told a visiting Egyptian delegation on Monday, the Palestinian Ma’an news agency reported.

Tel Aviv imposed the all-out land, aerial, and ground siege after Hamas rose to power in the enclave. Through the blockade, it has been controlling the Gazans’ access to the entire range of their requirements, including their bare necessities.

The international atmosphere is currently in favor of the Palestinian nation, he said, adding that the provided opportunity had to be seized upon in the best way.

The official was referring to the groundswell of international support for Gaza after it came under a 12-day-long Israeli war.

The aggression saw the Israeli war machine laying indiscriminately into civilian buildings, including a famous tower that housed international journalists. At least 253 Palestinians, including 66 children, 39 women, and 17 elderly people, were martyred, and some 1948 others wounded during the Israeli assaults.

The far-and-wide condemnation of Tel Aviv’s offensive helped raise an unprecedented level of awareness throughout the world concerning the regime’s ferocious nature. An incessant rocket-powered retaliation on the part of the coastal sliver’s resistance groups, meanwhile, forced it to accept a ceasefire last Friday.

“We impose ourselves and our cause [of liberation from Israeli aggression] upon the world. We are a people, which deserves to live, and a people that is entitled to its rights,” Sinwar added.

The Palestinian resistance is also “in a favorable condition” and prepared to respond to whatever aggression, he warned at the same time, cautioning the Israeli regime against risking another offensive. 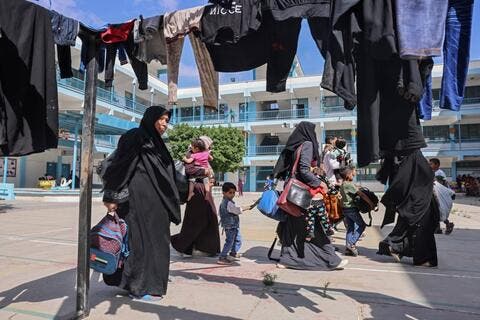 Welcome to Gaza: The Hiroshima of The XXI Century

Hamas wouldn't exist if Israel didn't. Gaza's freedom comes when the siege is lifted and Palestine is free.