Sources revealed that support for Hezbollah group gone down after missile attack on Israel on Friday. 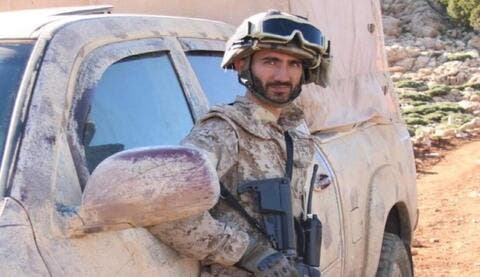 Hezbollah’s action has sparked a civil opposition to its actions in Lebanon.

What happened in the southern Chouya village — and the incidents that followed between civilian groups in various areas on Saturday evening — revealed the beginning of the erosion of support to Hezbollah caused by several factors.

The Progressive Socialist Party (PSP) tried to contain the situation in Chouya on Friday after Druze residents from the town obstructed Hezbollah trucks carrying rockets and launchers to shell areas in the Occupied Territories. The residents expressed their fear of an Israeli retaliation on their town.

Meanwhile, calm returned on Saturday to Aley–Bhamdoun road — the international road that links Beirut to the Bekaa and Syria — after tension erupted between supporters of PSP and individuals belonging to the Shiite sect, presumably supporters of Hezbollah.

Supporters of Hezbollah had expelled Druze peddlers from the Chouya-Marjaayoun region on Friday while they were selling their vegetables in the city.

As soon as videos of the incident spread on social media, PSP supporters blocked the Druze Aley-Bhamdoun road. They smashed the cars and beat their drivers. Later, Red Cross ambulances rushed to the place of incident to treat the wounded.

The Popular Nasserist Organization said it “had returned the peddlers expelled from Saida back to their places in the city,” adding that the events were “ugly and strange.”

These latest developments were preceded by violence in Khalde, a coastal town south of Beirut, when a man killed the chieftain of an armed group protected by Hezbollah last Saturday.

During his funeral, there was an exchange of fire which resulted in five killed and 10 wounded. This led to the intervention of the Lebanese Army.

Political and academic writer Dr. Harith Suleiman told Arab News: “What happened in the past few days has lifted all masks behind which Hezbollah hides. Hezbollah has drawn the image of its might and status in the political and media scene in a way that fits its interests by falsifying facts. However, what happened lately has shaken this image.”

Suleiman said that “it has turned out that Hezbollah was not far from the corruption network. In fact, it was Hezbollah that managed and protected it.”

Iran Guards chief meets with Hezbollah No. 2, day after attack on Israel https://t.co/QUe5Ulrz4U

He added: “It has also become clear that Hezbollah’s targeting of the Central Bank was aimed to blackmail it to support the commodities smuggled by the militia into Syria.”

Suleiman said: “There is a wedge between Hezbollah and the rest of the Shiite community as Hezbollah members are getting their salaries in US dollars which has caused discrimination within the community.” 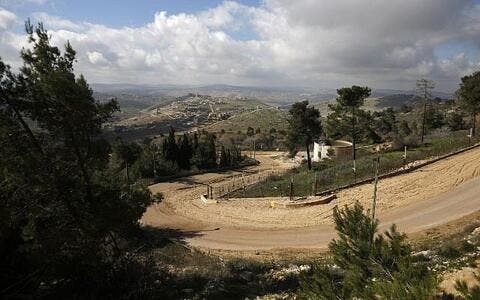 He said that “the villagers of Chouya are patriots and not collaborators, as some people tried to accuse them after they confiscated Hezbollah’s launcher.”

He said: “Hezbollah was tempting Israel to react. The launcher that was confiscated by Chouya villagers still had 11 rockets and did not finish its mission. This means that Hezbollah intended to launch the other rockets from another location, probably from a predominantly Druze area, so that when Israel reacts, Hezbollah could claim that it is defending all sects rather than defending Iran.”