Hodeidah Meetings Aboard a UN Vessel But no Breakthrough 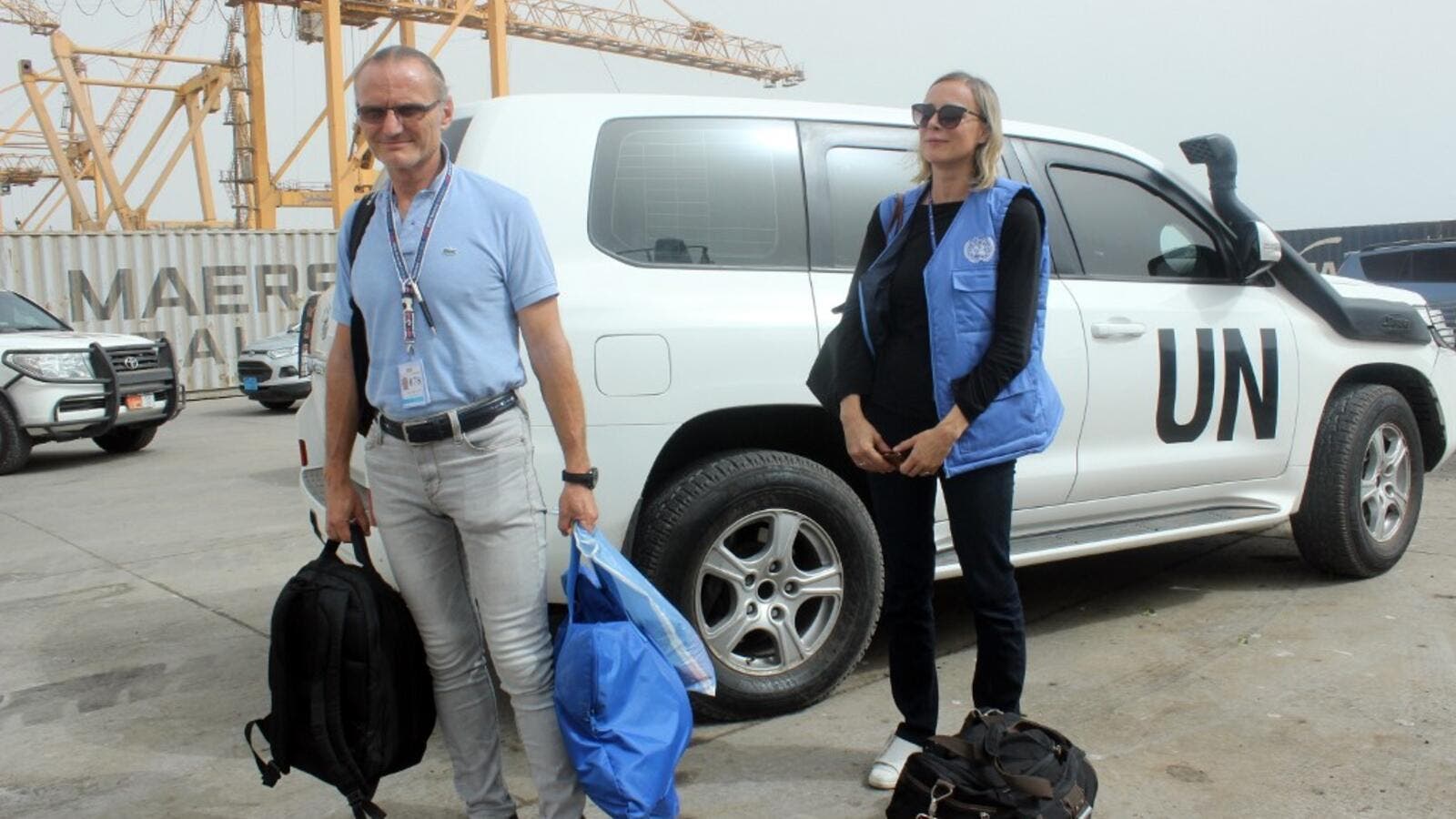 The second day of a joint meeting of the Redeployment Coordination Committee in Yemen ended without a breakthrough as the Iran-backed Houthi militias continued to avoid the implementation of the first phase of the Stockholm agreement, Yemeni government sources said Monday.

On Sunday, representatives from the United Nations, the Yemen government and Houthis kicked off discussions aboard a UN vessel off Hodeidah port, in what were the first talks since February.

The meeting referred unresolved issues related to the security at the ports and financial revenues to the political leaderships of both parties. They will address them with UN envoy Martin Griffiths.

The gatherers did agree on some technical aspects of the first phase of the redeployment plan.

However, “the Houthis completely opposed the return of security forces and employees based on the 2014 payroll system, before the militia coup in Hodeidah,” Dbish said.

He added that Lollesgaard is expected to present his report on Yemen to the UN Security Council on Thursday.

He presented a plan to “strengthen the ceasefire in Hodeidah in light of the ongoing Houthi attacks on government positions,” he added.

According to Dbish, the first day of meetings aboard the UN ship saw six joint meetings, while Houthis insisted on rejecting the tripartite mechanism for the Hodeidah redeployment committee, which stipulates that the government, UN and Houthis verify any pullout from the city.

He said the seventh meeting began on Monday as representatives of the government called on the UN to strengthen the ceasefire in the port city.

Dbish also noted the attendance of Houthi representative, Abu Yasser al-Midani, at the second day of the meetings, suspecting that he was tasked by Iranian "experts" to brief them on the talks.

On Monday, the UN said Yemen's warring parties had agreed on a "mechanism and new measures to reinforce the ceasefire and de-escalation.”

In a statement, it revealed both sides were keen to reduce hostilities around Hodeidah "as soon as possible."

The statement did not elaborate.

In May, the UN announced that the Houthis had withdrawn from Hodeidah’s three ports, the first practical step since the December 2018 ceasefire deal.

But the government accused the militias of faking the pullout, saying they had merely handed control to their allies.