Hong Kong Chief Says Sorry But Does Not Resign 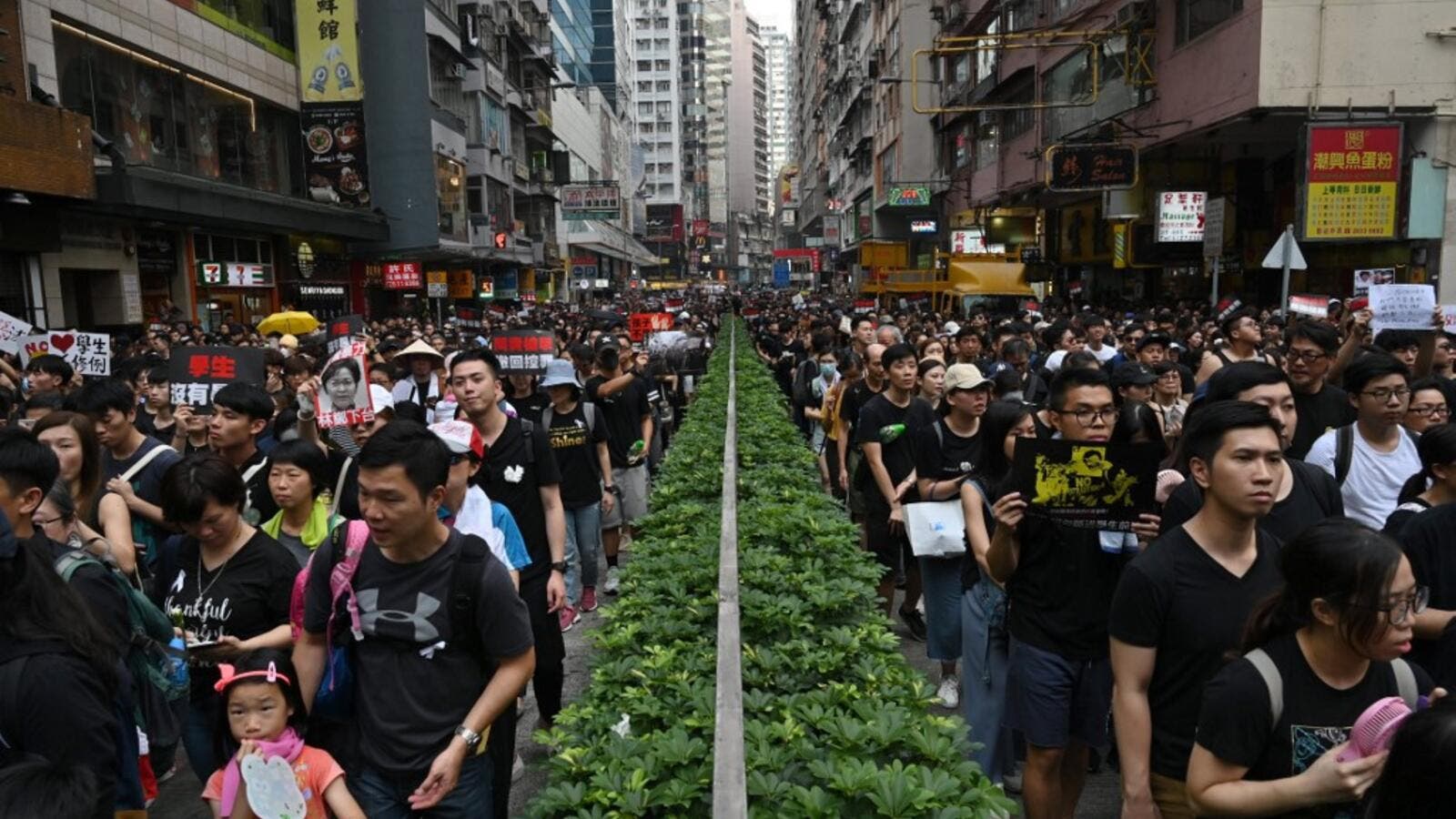 Hong Kong Chief Executive Carrie Lam apologized to the public Tuesday following mass protests on the island over a controversial bill but did not offer her resignation as demonstrators had demanded.

In her first speech since protests erupted June 9 over a controversial extradition bill, Lam said she has "reflected deeply on all that transpired" and that "deficiencies" in the government were to blame for the public's anger.

"This has led to controversies, disputes and anxieties in society," she said. "For this, I offer my most sincere apology to all people of Hong Kong."

The bill, which would allow for fugitives from Beijing's courts residing in Hong Kong to be extradited to China, was put on hold Saturday, but then 2 million people took to the streets Sunday, demanding the bill to be permanently scrapped and for Lam to resign.

"I have never spared any effort to serve the public, but this incident has made me realize that, as the chief executive, I still got much to learn and do in better balancing diverse interests, in listening more to all walks of life, in taking our society forward," she said.

She then offered her hope that those injured during the protests -- both police and demonstrators -- would recover soon and that the rift in society could be quickly mended.

"Hong Kong is our home," she said. "It is only by walking together as one community and by staying closely connected that we can bring hope to Hong Kong."