How The Syrian Government Abuses its Counter-Terrorism Law? 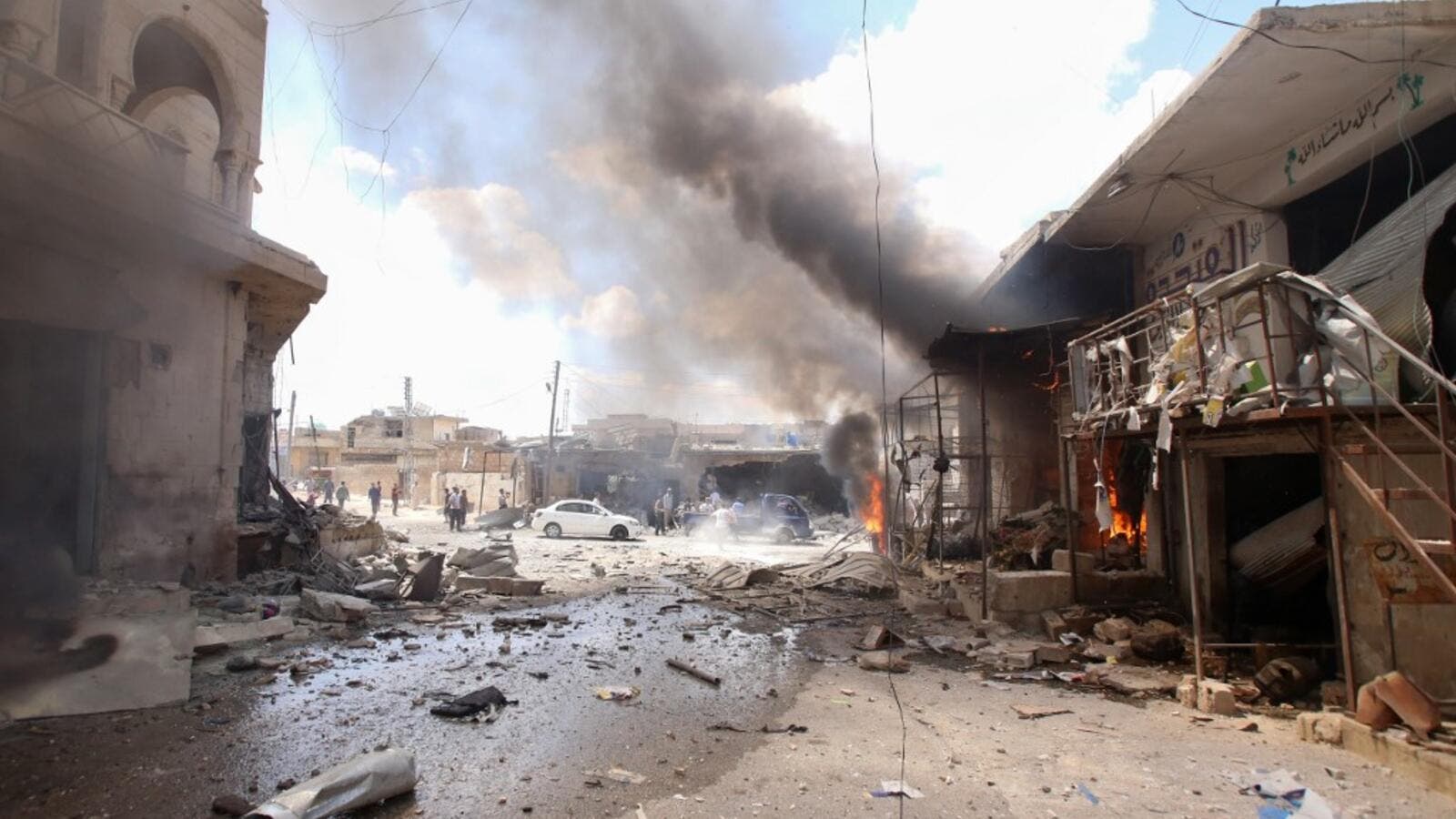 Smoke billows following an airstrike by Syrian regime forces (AFP)
Highlights
Decree 63, part of Syria's counter-terrorism law, allows Damascus to freeze the assets of people pending investigation of terrorism-related crimes, even if they have not yet been charged, according to HRW.

The Syrian government is abusing a 2012 counter-terrorism law to punish the families of suspects by freezing their assets, Human Rights Watch said on Tuesday, charging it amounted to "collective punishment".

Decree 63, part of Syria's counter-terrorism law, allows Damascus to freeze the assets of people pending investigation of terrorism-related crimes, even if they have not yet been charged, according to HRW.

The decree is now being widely used to target families of the accused, putting relatives also at risk, it said.

HRW cited cases in which family-owned businesses and properties were seized because a member of the family was placed on a regime list of suspected terrorists.

"Syria is using Decree 63 to authorise abusive and arbitrary practices that rob people of their very livelihoods," said Lama Fakih, HRW's deputy director for the Middle East and North Africa.

"So long as its laws and practices violate people's rights, Syria will not be safe or stable."

HRW said last year that orders to freeze assets were among numerous laws the regime used to punish political dissidents and opponents.

The counter-terrorism law, enacted in July 2012, grants the government wide jurisdiction to label "almost any act as a terrorist offence", according to the New York-based rights watchdog.

It has been used in the past to criminalise providing humanitarian aid, recording human rights abuses and taking part in peaceful dissent, HRW said.