ALBAWABA - Journalist John Williams Ntwali was found dead in a suspected road accident on the night of Jan. 17-18. Ntwali is a leading investigative journalist and editor in The Chronicles newspaper. 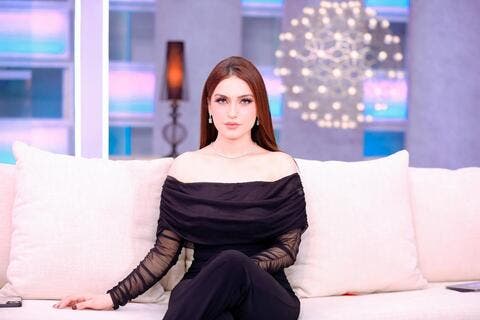 No official papers were released on the exact location of his death or details about the accident. However, the police stated that the journalist died in a motorbike accident in Kimihurura, Kigali, on Jan. 18 at 2:50 a.m.

Let me ask this bogus @Rwandapolice another question;
The victim, John Williams Ntwali, didn't have any identification hence it took you 3 days to announce his death after having called his brother? How did you recognise and call his brother without any kind of identification? pic.twitter.com/BHcdTkVCBq

Human Rights Watch (HRW) has urged for an independent, impartial, thorough, and transparent investigation into the journalist's death.

Lewis Mudge, Central Africa director at Human Rights Watch, said: "John Williams Ntwali was a lifeline for many victims of human rights violations and often the only journalist who dared report on issues of political persecution and repression."

Due to the lack of information about Ntwali's death, some people said that he might have been killed by the Rwandan government for his role in reporting issues of political persecution and oppression.