India registered 94,052 new COVID-19 cases and 6,148 deaths on Thursday, the Health Ministry announced -- the highest number of deaths in the country since the start of the pandemic, but perhaps owing to a statistical anomaly. 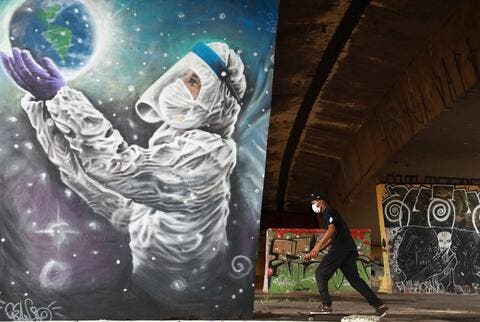 The jump in figures was seen after the eastern state of Bihar revised its toll on Wednesday, adding 3,951 deaths after verification. The state had earlier reported 5,424 total deaths as of Monday.

The total number of confirmed infections in the country has now crossed 29.1 million, and the death toll officially stands at 359,676. The country has now recorded fewer than 100,000 daily new cases for three days straight.

India’s active COVID-19 cases stand at nearly 1.17 million, according to the ministry.

A total of 242.7 million vaccine doses have been administered nationwide, including 3.4 million over the last 24 hours, added the ministry. 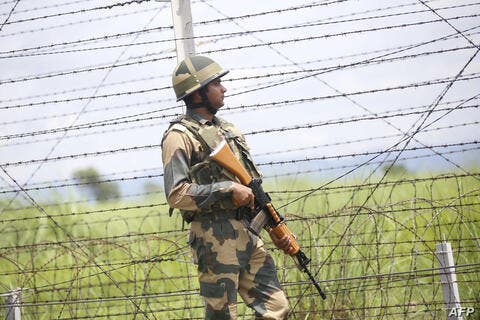 What is India Up To in Kashmir?

India has the second-highest number of coronavirus cases in the world after the US. It stands third behind the US and Brazil in terms of COVID-19 deaths.