India set a new global record Thursday after the country registered its biggest single-day rise in coronavirus cases of over 412,000 in the last 24 hours. 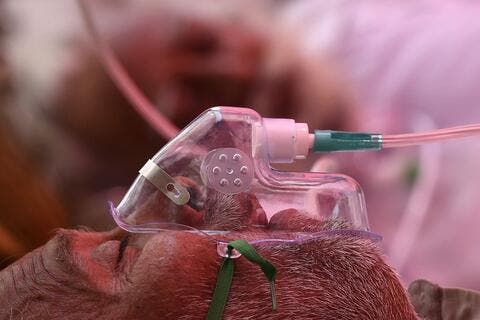 The US Stops Travel From India Amid Covid-19 Spike

The Health Ministry reported 412,262 new cases, taking the country’s total number of infections to over 21 million. With a record 3,980 new fatalities, the death toll reached 230,168.

The country has been struggling with a deadly second wave that has severely strained its health system, leading to shortages of oxygen supplies at hospitals as well as beds and coronavirus treatment drugs such as Remdesivir.

The situation has been worse in the capital New Delhi, where hospitals have raised alarms on social media begging for oxygen, with many approaching courts for intervention.

There have been deaths in New Delhi and other parts of the country because of low oxygen supplies at hospitals.

India’s Supreme Court, which is hearing the COVID-19 linked cases Wednesday, asked the federal government to submit a “comprehensive plan” to the court indicating the manner in which the direction for the allocation of 700 metric tons of liquid medical oxygen to New Delhi shall be complied with.

A top Indian scientist also warned Wednesday that a third wave is “inevitable” in the country.

Prime Minister Narendra Modi, who is facing huge criticism for failing to manage the second wave, has announced more steps to deal with the situation. An ongoing vaccination drive in the country has also taken a hit as many Indian states are reporting shortages of vaccine supplies.

Amid the unprecedented surge in the number of coronavirus cases, there have been growing calls for a national lockdown to break the transmission.

“There is no other option other than to go for a national lockdown to break the chain,” Dr. Digambar Behera, a renowned Indian pulmonologist, told Anadolu Agency. 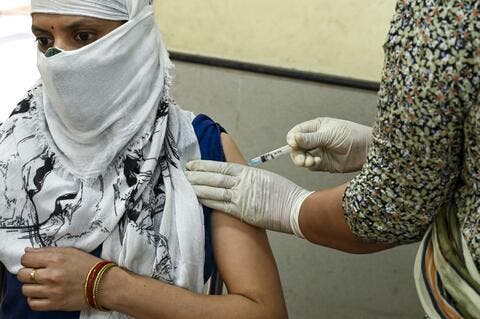 BREAKING: India has reported over 412,618 new coronavirus cases, the highest of any country since the pandemic began, and 3,982 new deaths, the country's highest daily toll.

“Yes, the lockdown would bring more economic hardship, but there seems to be no other option. The way numbers are increasing, it only tells us that we were not prepared to deal with this type of surge.”